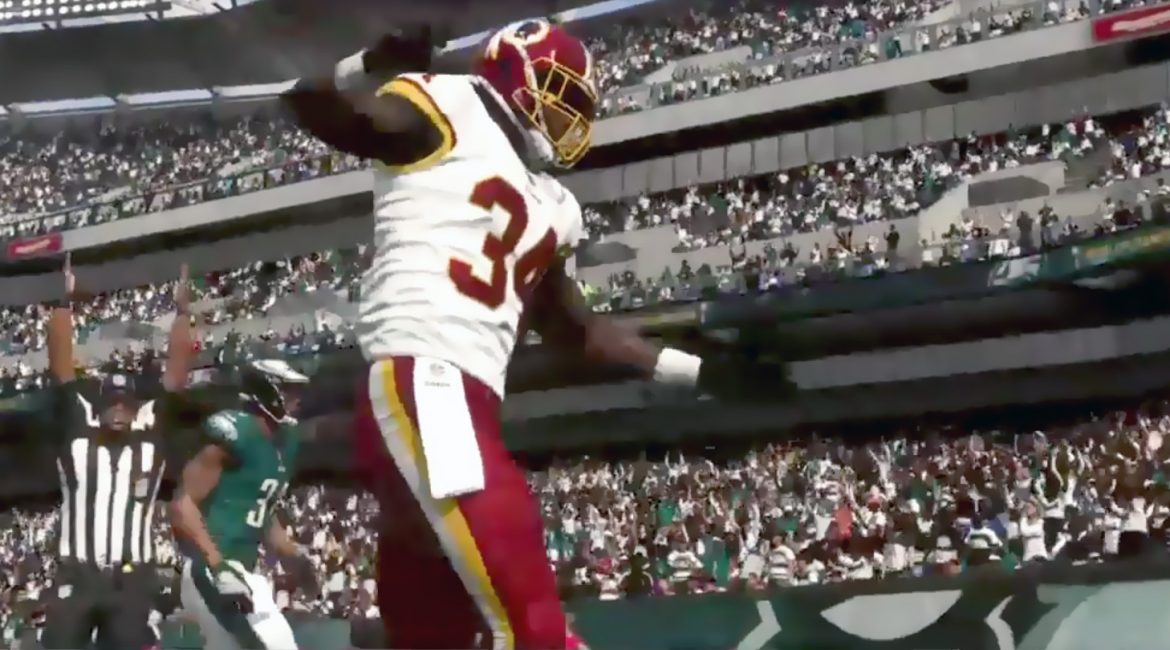 Philadelphia, PA- The Philadelphia Eagles started the season 2-0 winning both games by comfortable margins with all three sides of the ball playing well. Well Sunday against the Washington Redskins only two sides of the ball came to play and the one that was missing gave up 52 points. Yeah you read that right FIFTY TWO POINTS! The Redskins came into this game having only scored 37 points combined in their first two games so this was by far a surprise.

What happened? I’m glad you asked! The defense gave up big play after big play to Alex smith, who now leads the league in passing with 1001 yards thanks to his outstanding performance in the game. Smith threw for 465 yards and 5 touchdowns. Wide receivers Paul Richardson Jr, Jamison Crowder and tight-end Jordan Reed had over 100 yards receiving and on half backs Alex Collins and Derrius Guice each had two touchdowns to join into the fun.

Coach Sesler had nothing to say to the media after the game as he was dumbfounded about what just happened. However, you can clearly here him yelling at the team “You cannot take no team lightly no matter if they were winless coming into this game! We can be beaten at any time and what a beaten they took!”

On a positive note, the Eagles offense did put up some numbers to at least keep themselves in the game late fourth quarter with Carson Wentz throwing three touchdowns for 301 yards and even rushing for one touchdown. But, other than that…that was about it.

The Eagles will go on the road next week to take on the Miami Dolphins, while the Redskins head home to take on another divisional rival, the Dallas Cowboys.