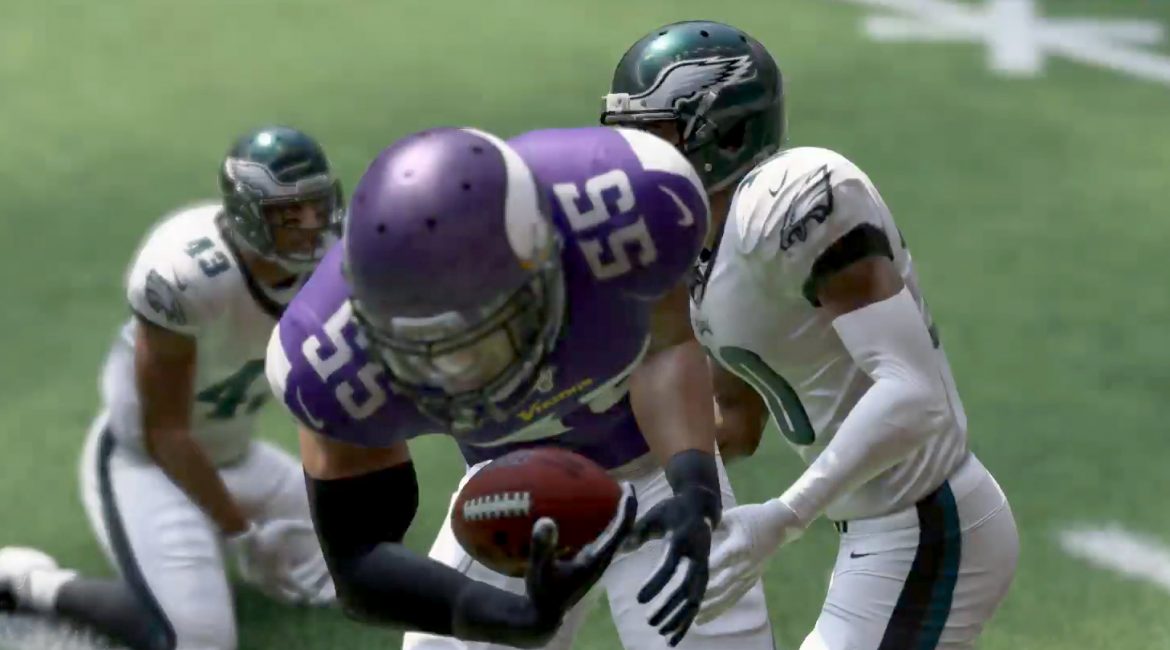 Minneapolis, MN – Philadelphia Eagles coach emphasized 3 things that he wanted his team to accomplish against the Minnesota Vikings. Number one was, of course, win the game, which they did 38-14. Number two was for Carson Wentz to limit his turnovers, which he did by going 17-19 235 yards for two touchdowns and most importantly zero interceptions. Number three was to run the ball more and of course, they did. Miles Sanders ran the ball 18 times for 127 yards and two touchdowns.

“We wanted to do those three things and if we did I knew we would win. We came into the game wanting to continue to improve in every part of the game and I feel like we did in this game. Trying to keep pace with the New York Giants will be hard but this team has everything we need to compete for a championship”

We know for sure this team has no lack of confidence right now and I just cannot see this win streak stopping anytime soon. Coach Sesler believes that this team can do everything to win a super bowl, so do the fans and so do I.