Dolphins lose starting QB after suffering an injury against Bills 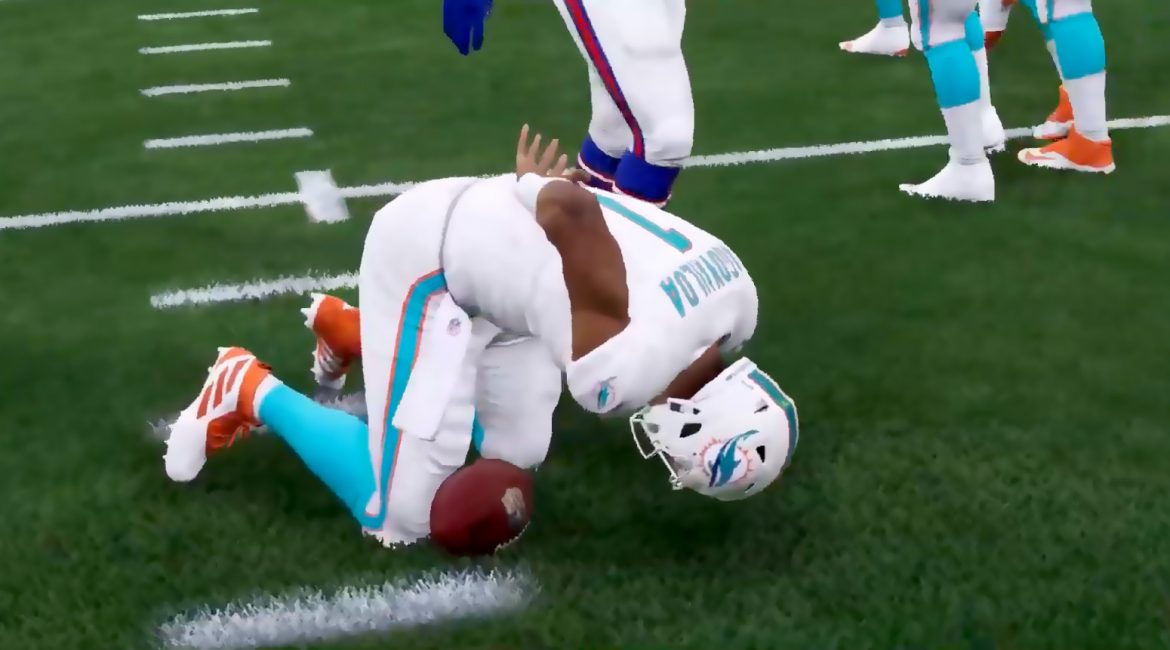 After the game Dolphins head coach Brian Flores was asked for a status update on his star quarterback and had this to say “At the moment we’re not one hundred percent sure what the injury is, seems to be some type of lower-body injury. Our medical staff worked with him on the sideline and out of caution it was best to have him sit out the rest of the game. I don’t expect him to miss next week, but again, we won’t know for sure until we have more time to evaluate the injury and how he feels.”

With Tagovailoa out the Dolphins brought in second-year backup QB George Schmidt, it was the first time Schmidt has played in a regular-season game since being drafted last season by the Dolphins. Schmidt threw his first career touchdown but it was not enough as the Dolphins fell to the Bills 31-38.

The Dolphins will end their three-game road trip to start the season next week, as they take a trip to our nation’s capital to take on the Washington Football Team.