Cowboys opening week not what they were hoping for 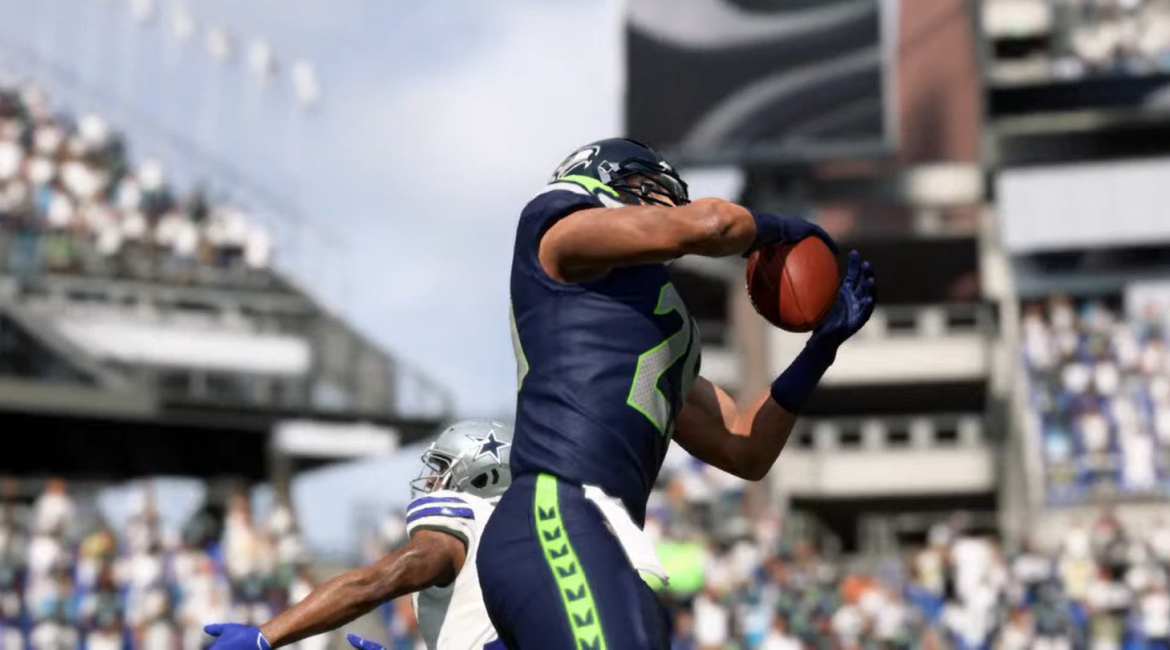 Seattle, WA — The Dallas Cowboys took on the Seattle Seahawks in Season 18’s opening week. Cowboys were outplayed in just about every part aspect of the game.

Dak Prescott led the game in passing yards with 171 yards and one touchdown. Unfortunately, that was the only highlight for the Cowboys starting quarterback. The rest of the stat line for Prescott was not good, he was sacked four times and threw five interceptions. “No excuses, I have to be better. I didn’t just let myself down, I let my team, my teammates, down. I can’t get too down on this game, thankfully there’s still a lot of football left to play.”

The only two players that had decent stats for the Cowboys were Ezekiel Elliot and Amari Cooper. Cooper had five receptions for 114 yards and scored one touchdown. Elliot scored one rushing touchdown, rushed for 86 yards and had the game’s longest run when he broke away for a 28-yard run.

One the other side of the field, the Seahawks were firing on all cylinders. Russell Wilson threw for 169 yards, three touchdowns, one interception and finished the game with a quarterback rating of 121.5. The Seahawks not only got production through the air, but they also had production on the ground. Rashaad Penny rushed for 132 yards on 21 attempts and scored two rushing touchdowns.

The Seahawks defense was also as they pressured Prescott all game long, Jadeveon Clowney had two of the Seahawks four sacks while Shaquill Griffin, Josh Jones, Bryce Hager, Tedric Thompson and Bobby Wagner each had an interception.

The Cowboys will head back to Texas next week for their home opener against the New York Giants who also lost this week on the road.

The Seahawks will head out on the road to take on another team that but up impressive numbers in their week one, the New England Patriots.