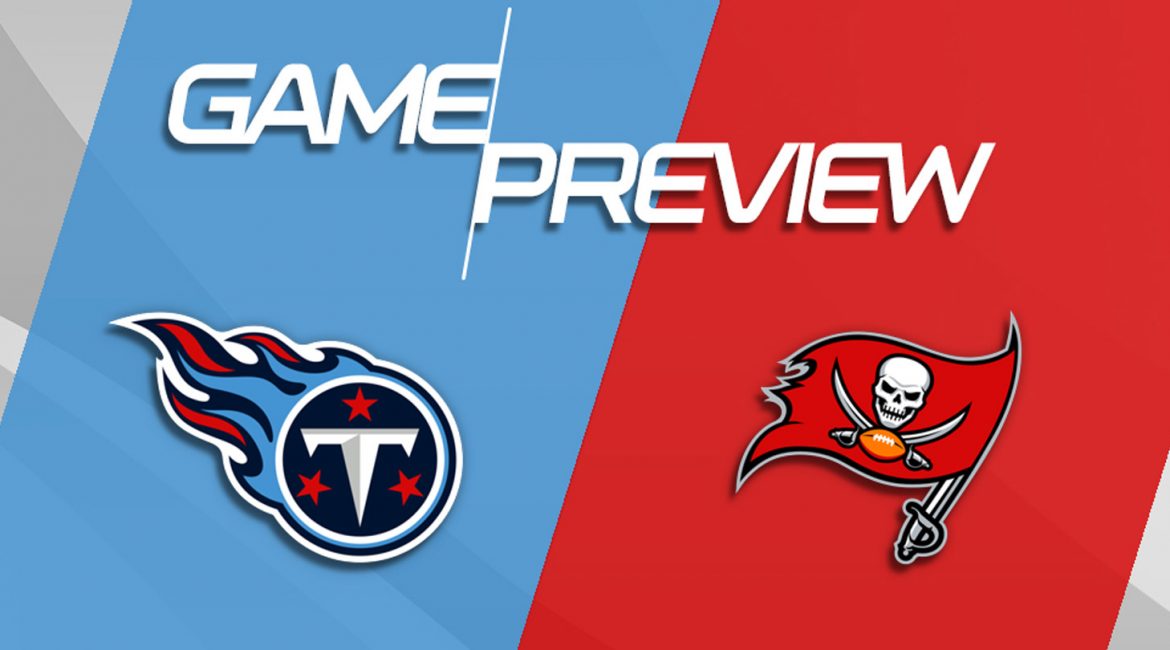 Coaches Corner brings you each week a short interview with your head coach of the Tennessee Titans, Nick Franklin.

CC: “Good morning coach, thanks for joining us. With the pre-season behind us the team this week begins practice with the Tamp Bay Buccaneers in mind. What is in your mind the most crucial step transitioning this team from pre-season to regular season?”

NF: “Execution. Pre-season lets you really try some new things and see what makes your players comfortable. Where there skill set is at. What they think they can accomplish consistently. It’s a big data dump for coaches to compile a game plan going forward that executes what you saw in this 4 pre-season games, in camp, in practice each week. So seeing players execute what’s asked of them with minimal mistakes is probably the biggest impact.”

CC: “This Tampa Bay team struggled to 5-11 record last year. What about them makes them different this year and may give the Titans a challenge?”

NF: “First and foremost, last year was last year. I think every team has to have that attitude that nothing matters in the past or beyond this week. Tampa Bay has a very deep, talented team across the board. A young QB that can make plays with his arm and his legs, very disruptive players on defense in Gerald McCoy and Lavonte David, highly talented wide receivers that will stress our secondary. ”

CC: “What does the offense, lead by Marcus Mariota, need to do to get off to a hot start this year?”

NF: “I think it begins with our wideouts performing up to there ability. Last year we were able to establish a run game with Derrick Henry routinely, but balancing that attack with multiple wide receivers making plays is fundamental to what we want to do. Marcus has to make better decisions, but those decisions are made easier by his skill players around him performing their jobs as they are capable of. A lot of this went into our decision to draft Lamarcus Chris in the first round, and he’s shown some chemistry with Marcus already but every on the depth chart has to play well and make life easier on the QB.”

CC: “Looking at the defensive side of the ball, where does there success stem against Jameis Winston and the Buc’s offense?”

NF: “I feel it starts with limiting the amount of time he has to read the defense. They have two burners in wide receivers in Mike Evans and DeSean Jackson, and anytime you have that level of speed on the outside you have to limit the ability for them to get behind you. Best way to do that is to force them into shorter throws, make them take what you give them rather than the explosive play. That also means stopping the run. Keep them behind on 2nd and 3rd down makes play action and the deep ball less viable. We’ve worked hard to increase our depth at pass rusher this year and hopefully that pays off with fresher legs later in the game.”

It’s been a while since these two clubs last played each other. Their last meeting was back in week 10 of Season 12. It was a game that went back and forth, which ended with one of the craziest plays the league has ever seen.