Chiefs Heading into the bye on a high note 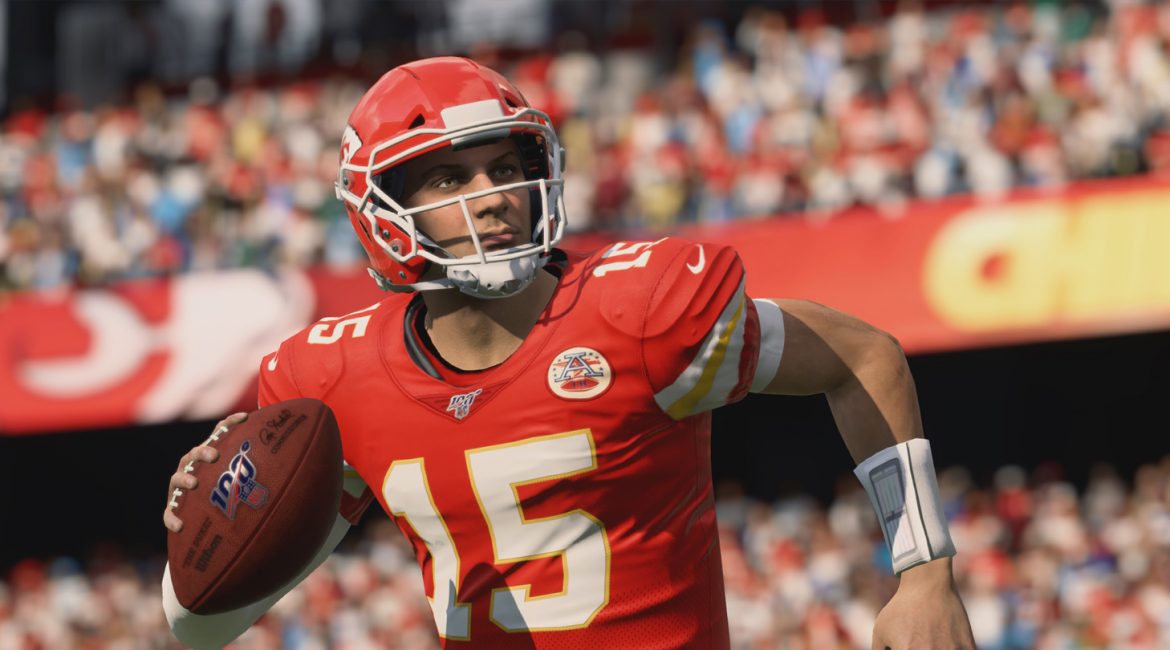 Kansas City,  MO — The hopes of reaching the playoffs were looking grim for the Kansas City Chiefs after losing back to back games against division opponents, and with a defense that had more holes in it than swiss cheese the buzz around town was doom and gloom. It was looking like Miller was on his way out the door. Fast forward two weeks later and this team is right back in the thick of the playoff race including a shot at a division title thanks in part to a resurgent defense.

We asked the head coach what he thought the difference has been as he heads into the bye week. “The defense has stepped up for us these last two weeks especially in the turnover department I think we have 4 turnovers in the last two games compared to 6 in the first six games so, after the loss to the raiders I had to take a good hard look at the team, In watching some film noticed a couple of the starters were just sitting on the bench looking up DOTA strategy videos on the tablets while the rookies were getting torched out there. After that, we had a meeting with them to set the record straight and ever since then the defense has improved.”


Realizing the defense has been one of the main reasons for the struggles the team decided to try and shore up the defense before the trade deadline by acquiring 3-star players CB Byron Murphy Jr, DT Grady Jarret, and LOLB Jatavis Brown. Now, these guys didn’t come cheap as they had to part with draft picks as well as some key players, notably star HB Kareem Hunt. Hunts time back in Kansas City hasn’t been the best though, he was often injured and unable to finish games throughout his years after he came back via trade with the Browns. They also received HB Ito Smith in the Jarret deal to have a nice duo in the backfield to help ease the pressure off Mahomes to go with the new defenders.

The Chiefs held the Ravens to just 16 points, which is only the second time this season the Chiefs have held an opponent to under 20 points.

All in All, it was a great team win and the type of win you like to see, the offense struggled all game but was able to put it together when it counted and the defense, despite giving up 300+ yards through the air, was able to come up with some key turnovers. With the defense seemingly turning things around and adding less pressure to the offense to score 30+ a game to have a chance to win, this team is looking to reach the playoffs for the first time in a long time.