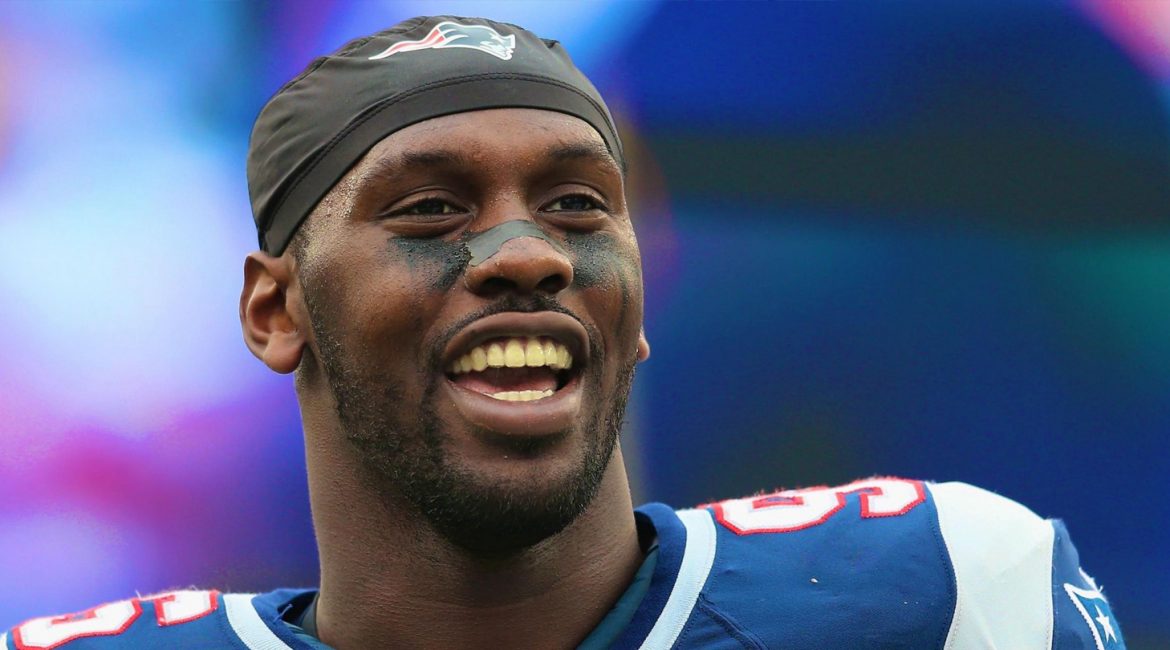 Foxborough, MA — After a 2-4 start, the New England Patriots brought back a familiar face to save their season. The Patriots front office inquired about their former 1st round pick, Chandler Jones, from the Arizona Cardinals. The Cardinals were willing to give up their star pass rusher but in return for more depth from the Patriots. Both sides eventually agreed to a deal that would send Jones back home.

Coach Nguyen was thrilled during the introductory press. “Chandler has established himself as a premier pass rusher and has been a force to be wrecking within the league. It was unfortunate that we could not resign him when he was due, but the team is stoke to have him back now. I feel that Chandler is the missing piece to make our defense great.”

The Patriots’ sack leader is currently rookie linebacker, Chase Winovich, with 7 sacks. The Pats hope that Jones and his 6.5 sacks from Arizona will complement Winovich by drawing attention from the offensive line.

Chandler Jones will be wearing his signature #95 jersey when he’s back on the field for the Patriots.