2K Online Franchise > News > League News > Can The Eagles Do It Again?

Can The Eagles Do It Again? 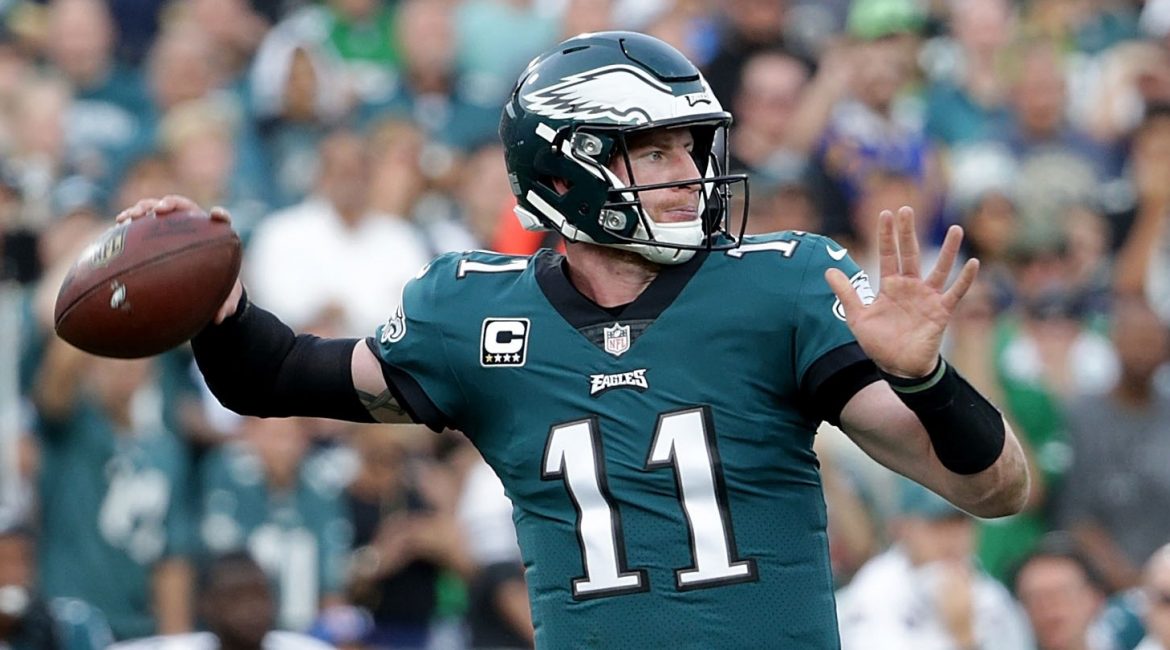 Philadelphia, PA — After a long off season filled with trades, free agency, and the draft the Super Bowl runner ups are back in the building today. The first question that reporters asked Coach Sesler was, “Do you think your team can make the run again? not just get there this time but win?” He answered to no surprise ” YES! I know it’s a bold statement, but I feel like we got better this offseason. With the additions of WR Golden Tate III, MLB C.J. Mosley, CB Bryce Callahan we improved the areas of our team that we needed too. As well as our draft picks we were forced to switch up our defensive scheme to better fit our team. Even though we lost Jason Peters to retirement we replaced him with someone who was already in our locker room, someone who knows our offense so that’s a plus.”

Coach Sesler also mentioned that he wants to run the ball more. Even though his super star QB (Carson Wentz) won MVP last season, he doesn’t want to continue to put him in harm’s way throwing the ball that many times a game. He talked about forcing more turnovers on defense with blitzing the QB and other things.

Whether those things will remain true we all know Coach Sesler is the one who is not afraid to predict things that some coaches would never do. Remember last year he said his team will go undefeated and have a perfect season? Well it didn’t quite work out like that, but he did say that winning the Super Bowl this season would be as good as a perfect season.

Before the press conference ended Coach Sesler said he learned a lot of things in his first season as head coach that will teach him how to handle situations differently this coming season. He seems like he can’t wait to get this season started and I know the players can’t either.

The last thing he said was “Fly Eagles Fly baby!”