Bowman feels right at home with the Raiders 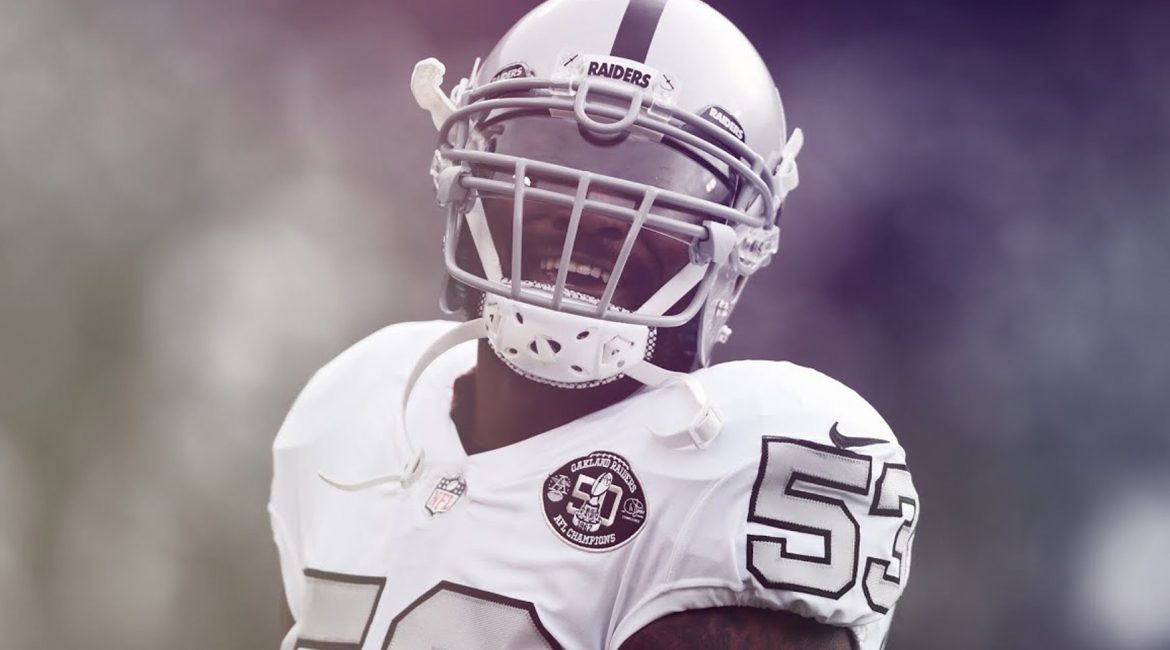 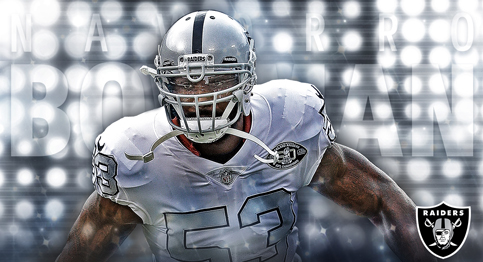 Oakland, CA — The Oakland Raiders were part of a massive three-team-trade between the Carolina Panthers and the San Francisco 49ers. The trade involved three high-profile players that each team was in need of. The Panthers traded standout wide receiver Kelvin Benjamin to the 49ers. The 49ers then traded stud middle linebacker NaVorro Bowman to the Raiders while the Raiders traded strong safety Karl Joseph to the Panthers.

Bowman is coming off a disappointing season with the 49ers where he accumulated 35 tackles, four forced fumbles  and one interception. He joins a monstrous defensive front seven with star players AFC Defensive Player of the Year like Khalil Mack; linebacker Bruce Irvin; Aldon Smith who is returning from missing the entire last season; young veteran linebackers Cory James and  Arthur Brown; free agent right end William Hayes; a stout defensive back field with David Amerson, Sean Smith, T.J. Carrie, Gareon Conley. Let’s not forget, the Raiders used their first round pick for the rights to draft superstar free safety LaJarvis Swilling from the University of Miami.

With Swilling being drafted, he will most likely be moved to strong safety to replace the recently traded Karl Joseph, while Obi Melifonwu will be moved to free safety to fill in the spot left behind by recently retired Reggie Nelson.

Throughout spring training and the preseason, Bowman has already mastered the playbook and is ready to get into action with his new defensive teammates. “You know, it’s a shame that I left the organization that gave me a chance. It’s a business and I understand that. I’m just glad that I didn’t have to go that far from home to be with another team. I’m thankful for the Raiders taking a chance on me. I’m going to work my butt off to let them know that they I’m all in and that I’ll give it my all.”