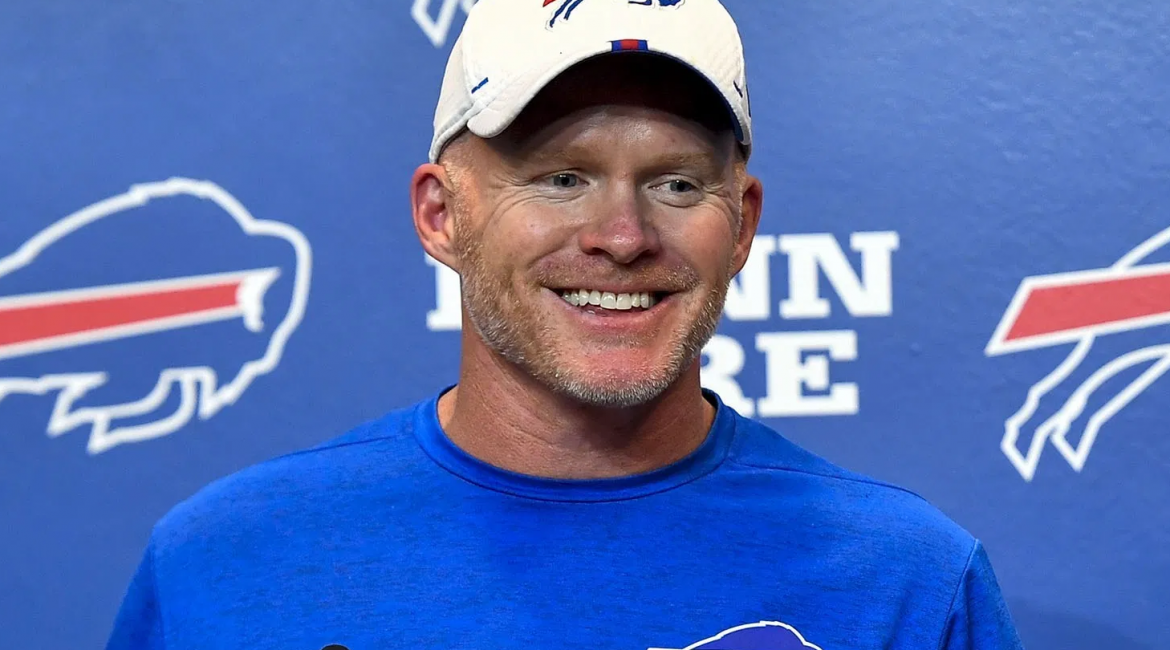 Buffalo, NY — The Buffalo Bills are in first place in the AFC East through the first six weeks of the season. This week they are on their bye-week and while they like where they are in the standings they know there’s a lot of work to be done.

We talked to coach Sean McDermott about his thoughts on where the team is, what he has liked so far and where the team needs to improve as they make a playoff push the rest of the season.

Q: What’s the difference between this Bills team and last season’s?

A: Everyone has bought into the system. Last year we had quite a bit of new players as well as some new coaching staff, which can lead to some disconnects. If you look at our schedule last season through our first seven games I believe we were 4-3, then once our guys started getting comfortable with each other and the new changes we made, we got on a six-game win streak, finished 8-3 in those final eleven games, which as we can see had carried on to this season. The start we’re on is the continuation of the success we saw last season when we started to come together as a whole.

Q: What’s the one thing you’ve really liked about your team this season?

A: Commitment. Everyone here is on the same page and they’re all committed to one another. Josh [Allen] has also been a great part of that as our captain. He leads by example, comes in before most of the other players, you can see he works hard and in turn, other guys want to match that which is great to see.

Q: What’s the area you feel your team can improve on?

A: There are always things a team can improve on. Without giving too much away, I think I’ll just say I’d like to see us continue to play the way we have, to keep improving on both sides of the ball. We need to keep a good strong work ethic all season long if we want to reach the ultimate goal of winning a championship.

The Bills will be back in action at home in week 7 when they take on the Indianapolis Colts.