Bills rally to beat Chiefs with a come from behind victory 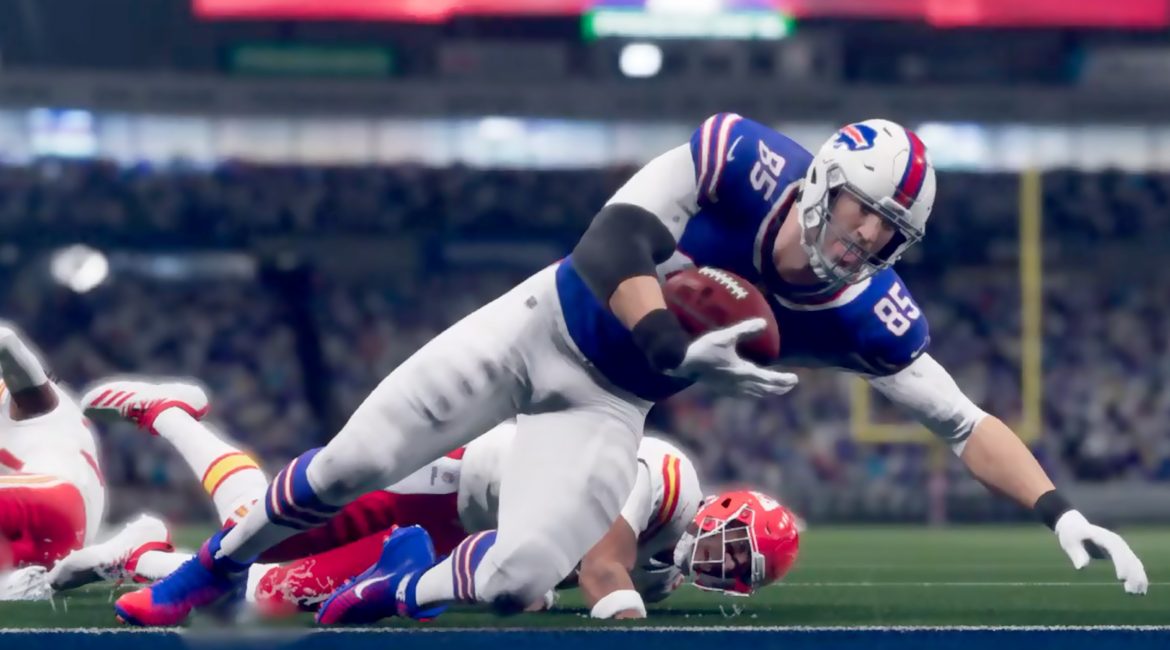 Kansas City, MO  — Josh Allen and the Buffalo Bills took on Patrick Mahomes and his Kansas City Chiefs for the 3rd straight season, and just like they had done in the previous two meetings, the Bills came away victorious with a strong offensive and defensive performance.

Things started rocky for the Bills, as they allowed Mahomes to connect with his wide receiver Mecole Hardman for an 80-yard touchdown in just the second play of the game, followed by a field goal by Chiefs kicker Harrison Butker. Trailing 10-0 early, the Bills’ sense of urgency kicked as they began to make their comeback. Bills’ kicker Stephen Hauschka cut the Chiefs lead to 6 with a field goal late in the second quarter and would add another 3 points in the third quarter.

With the Chiefs lead cut to just one score, Mahomes and the Chiefs drove down the field with under a minute left in the 3rd, and thanks to another deep pass, this time a 61-yard pass to Tyreek Hill, the Chiefs set themselves up nicely in the red zone at the six-yard line. Two plays later Chiefs HB Clyde Edwards-Helaire got into the end-zone to give the Chiefs a 15 to 6 lead.

The teams traded possessions back and forth in the fourth quarter, but, with under five minutes left in the game, Bills’ HB T.J Yeldon finally got his team on the board with a four-yard touchdown run, his 3rd of the season. Up by two, The Chiefs were unable to move the ball following the Bills touchdown. The Bills defense played great making sure to contain the Chiefs running game and Mahomes. The Chiefs got one 1st down then went three and out with 2:36 remaining in the game.

Allen played great in the Bills final drive, Allen had two passes to move the ball 26 yards up the field, then with just 45 seconds left in the game, on 3rd and 5 from the 35-yard line, Allen connected with his tight end, Lee Smith. Smith, somehow, managed to avoid one tackler then broke free from another, before bulldozing his way through another defender on his way to the end zone. The touchdown gave the Bills a 15 to 19 lead with just 37 seconds remaining on the clock.

The Chiefs tried their best to move the ball up the field, however, with just two seconds remaining in the game Mahomes would get intercepted for the second time in the game and with that, the Bills sealed their comeback victory.

“It was a gutsy performance by this group. I’m extremely happy with our guys, they showed a lot of resiliency, especially after that tough loss the previous week. This is the type of win that you can build from and shows what this team is made off. Allen kept cool under pressure in key situations, guys on defense also stepped up. We’ll enjoy this one tonight then get ready for next week.” said Bills head coach Sean McDermott during his post-game conference.

For the Bills, their good start to the season continues as they get their record up to 4 and 2, as they get ready for next week to take on the New York Jets.

Meanwhile, for the Chiefs, the losses keep piling on as they drop to 1 and 5 now. They’ll look to get back on track next week as they travel to Colorado to take on the Denver Broncos.