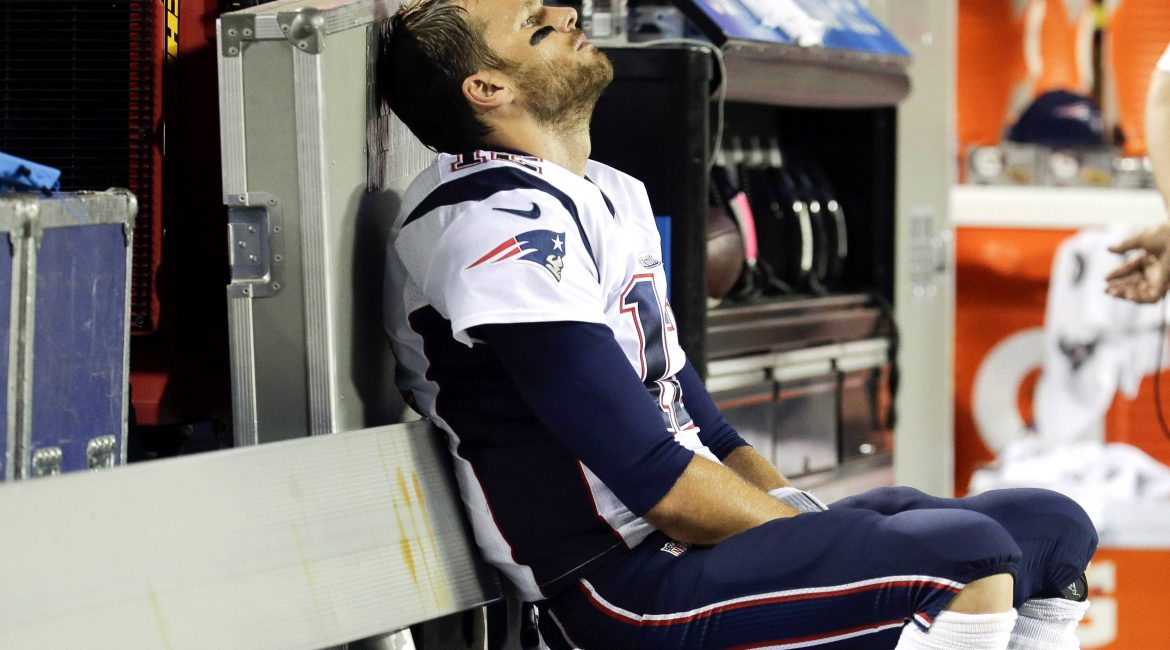 Orchard Park, NY. — The Buffalo Bills have finally turned the page on their regular season woes by sweeping the New England Patriots for the first time in franchise history. The Bills defeated the Patriots in a blowout, 10-35.

Although he threw for 254 yards, Tom Brady was picked off three times in the game. He finished the night with a 57.7 quarterback rating, one of his lowest QB ratings in over three seasons.

To make matters worse, the Patriots had just 12 rushing yards, their worse output this season since the 17 rushing yards they had in week two versus the Miami Dolphins.

On the other side of the field, Tyrod Taylor had one of his best performances of his young career. Taylor finished with a completion percentage of 83% by completing 10 of 12 passes, he had zero interceptions, threw two touchdowns and topped it all off with a quarterback rating of 153.5.

LeSean McCoy rushed for 105 yards on 16 rushing attempts and scored one rushing touchdown.

Up next:
With the win the Bills are back at .500 with a record of 4-4 and will go on the road next week to take on the 3-4 Seattle Seahawks.

The Patriots will have time to think about this loss as they go into their bye week.