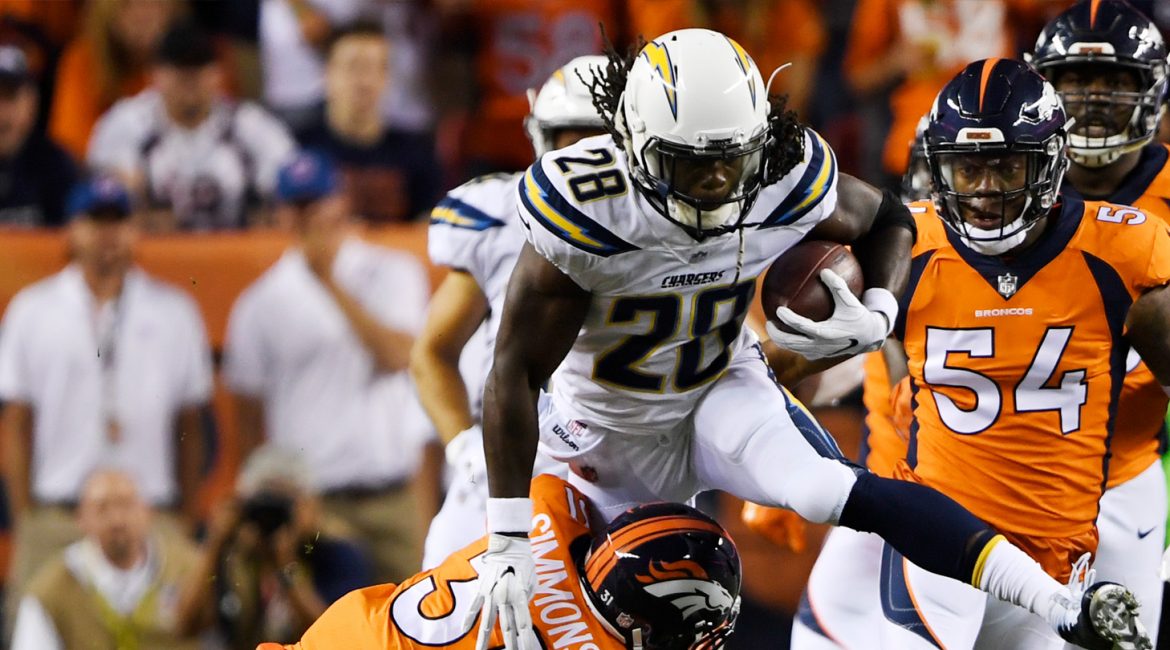 Denver, CO — The playoffs are here and the first game on the schedule features two AFC West rivals. The Denver Broncos will be taking on the Los Angeles Chargers for a third time this season in what promises to be a good one.

How they got here

The Broncos won the AFC West for the first time since season 4. They have been a consistent team all season long, they rank 5th in the league in points per game (25.3), rank 5th in passing yards  with 4,122,  and 3rd in passing touchdowns (30). On the defensive side they got a solid group too, they rank 4th in points allowed with just 223, but the real strength of their defense in against the rush. The Broncos lead the league in fewest rush yards allowed with only 765.

The Chargers are back in the playoffs for a second year in a row. They were one win away from winning the division, but in the final game against the Broncos, they were unable to get the job done. The loss dropped them from 3rd to 6th.

The Chargers have also been a consistent team all season, thanks in part to they’re number one running back Melvin Gordon III. Gordon finished the season 3rd in the league with 1,309 rushing yards and in turn helped his team rank 5th in rushing with an overall 1,452 rushing yards.

These two teams last meeting was just a few days ago. The Broncos beat the Chargers at Mile High Stadium with a final of 11-29. The Chargers and Broncos split their season series, each team won at home.