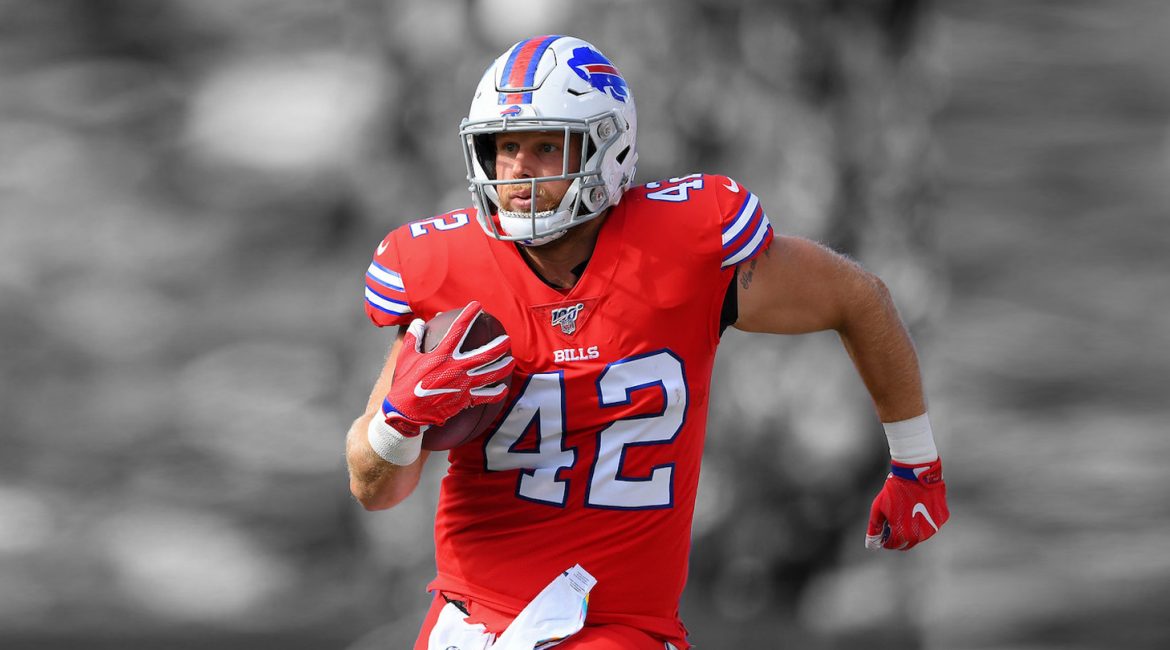 The team with the most retirements is the Dallas Cowboys. The Cowboys will be saying goodbye to FS Richard Sherman, DT Gerald McCoy, and K Robbie Gould. As for the rest of the teams, seven teams lost two players to retirement, while others only lost one or none.

Below is the full list of players leaving the league, some for good while others might return after taking a season or two off.