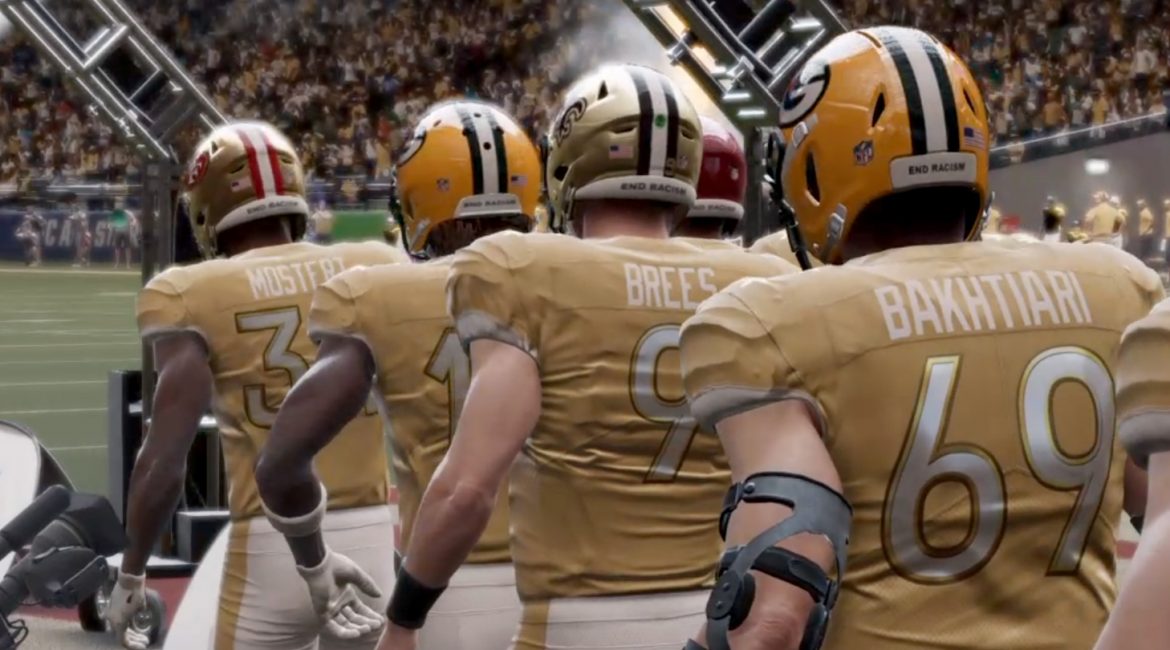 Salem, OR — Now that the 2K OLF Super Bowl XX teams are set we have one game before the big dance, I’m of course talking about the Pro-Bowl.

This year’s roster has just been released and, for the most part, most picks are not a surprise. Leading the NFC will be Aaron Rodgers, while the AFC will be lead by Cam Newton.  At running back for the NFC, it will be San Francisco 49ers HB Raheem Mostert, who led the league in rushing yards with 2085. For the AFC, Las Vegas Raiders‘ Josh Jacobs will be the starting running back. Jacobs was 3rd in the league in rushing touchdowns with 20 and was 6th in rushing yards with 1352 yards total.

Check out the complete NFC and AFC roster below and don’t forget to let us know who you think should have gotten a spot in this year’s 2K OLF Pro-Bowl.