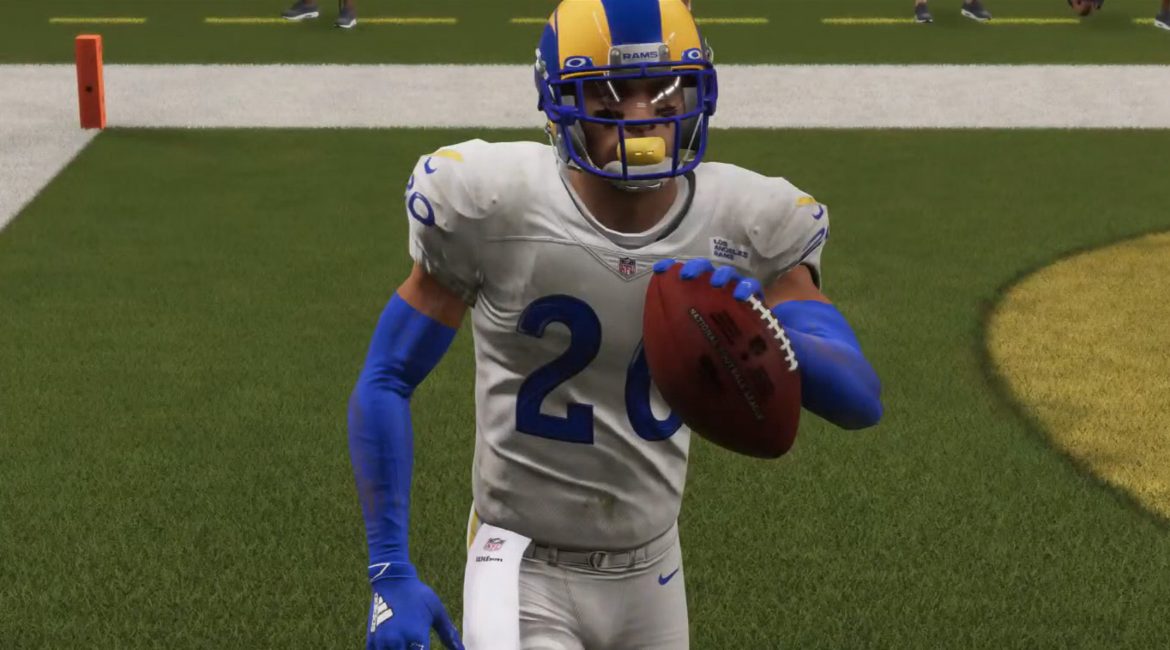 Santa Clara, CA — The Los Angeles Rams got a big victory against the San Francisco 49ers in their week 6 meeting. However, the win came at a very high price, the Rams lost their starting quarterback Jared Goff in the most bizarre way.

During the first quarter, on 2nd and goal, Goff tried to sneak into the end zone via quarterback sneak, as he went forward he was hit by 49ers defensive tackle Javon Kinlaw, sometime during the hit Goff dislocated his ankle.  “We’re unsure how long he’ll be out at the moment. Hopefully, it’s not too long, we’ll just wait for the doctors to evaluate him properly and take it from there.” said Rams head coach Jeff Jarin.

Following the injury, the Rams undrafted rookie QB John Wolford came into the game. The last time Wolford played was in week 4 of the preseason against the Las Vegas Raiders.

Not to be forgotten is the Rams defense. They did what only two other teams have done, hold the league’s rushing leader Raheem Mostert under 125 yards rushing. There were times Mostert looked like he was ready to do major damage, but as much as the Rams defense was bending it never broke. The longest run Mostert had was a 24 yard run late in the second quarter, that’s the shortest long run he has had in any single game this season.

The icing on the cake for the Rams defense came via two interceptions that lead to a touchdown. The first one was a 39-yard pick-six by Rams’ free safety Terrell Burgess early in the 4th quarter, the INT gave the Rams a two-touchdown lead, and the second came with just over a minute left in the game, as Jalen Ramsey ran Jimmy Garoppolo‘s fourth interception 70-yards for a touchdown.

The Rams will have a lot of work to do, first, they’ll need to figure out their quarterback situation, then they’ll have to get to take on the Chicago Bears.

For the 49ers, they’ll lose ground in the NFC West, as the Arizona Cardinals won this week to take sole possession of first place in the division. They’ll have to try and make up ground next week with a win against the New England Patriots.