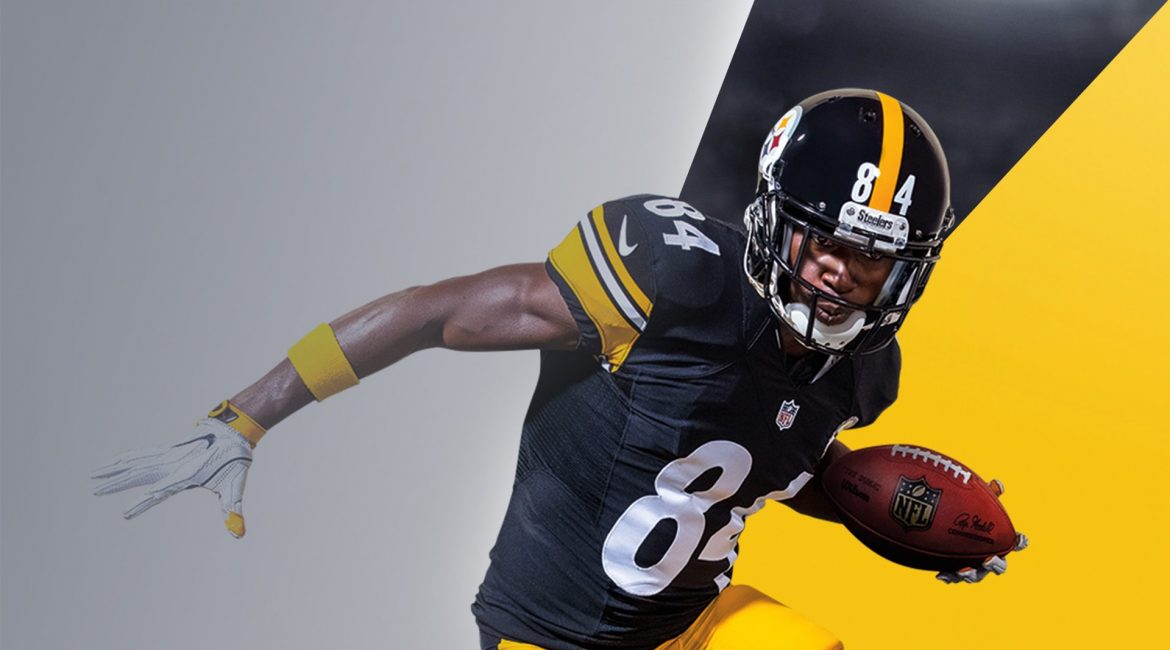 Salem, OR — EA Sports released their brand new Madden 19 patch for September which includes a plethora of new updates for the hit football game. Just days after the Madden 19 rosters were updated, now fans are getting a batch of other new additions to improve the overall experience. These include updated looks for specific players, a few rules updates, gameplay tuning, and a special touchdown celebration dance for fans to enjoy, among other changes.

EA indicated in their latest list of notes that they have been monitoring forum comments to get user feedback. That reportedly helped them determine what to change, and there were quite a few of them.

In terms of gameplay, the game developers made a few new adjustments or additions. One of the big adjustments was an update to the formula for how defenders play the ball in the air. Also, they added in a new signature celebration courtesy of the EA Play “Touchdown Celebration” winner Douglas Veney.