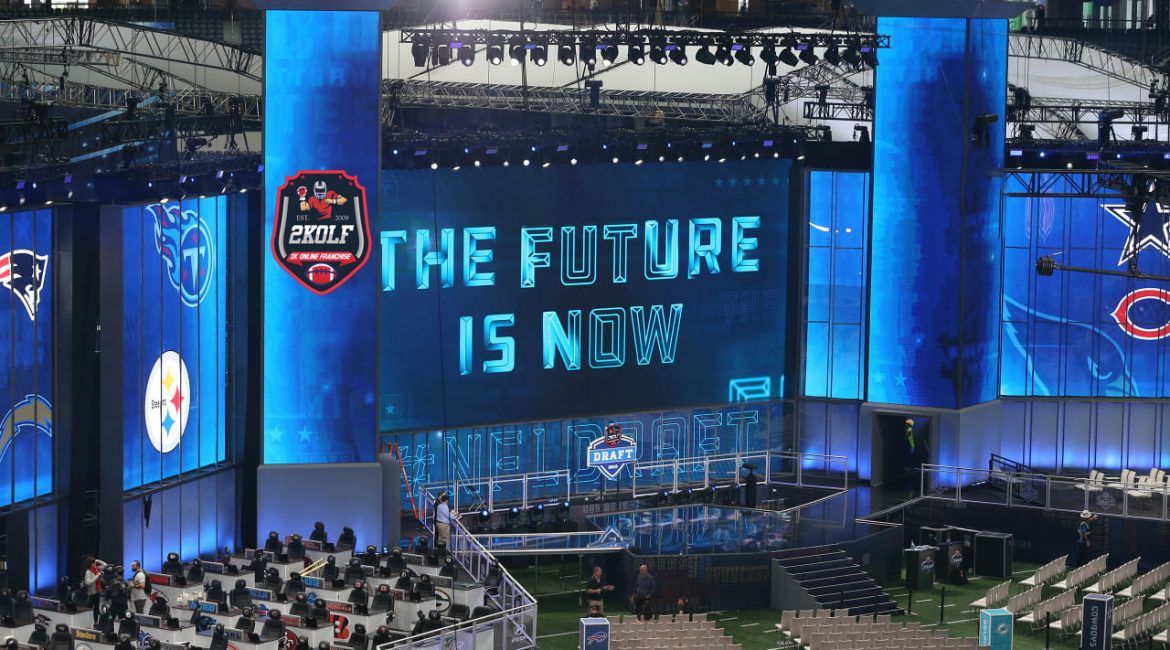 Salem, OR — With EA Sports throwing a wrench into the draft this season, which forced us to simulate the draft, we have compiled a recap of Season 27’s draft.

Below is the complete list of players drafted, including their development trait. You might notice that some players have hidden dev trait in the game, but as you can see in the list below, EA gives away what they will develop into.

Also, don’t forget to check out the list of undrafted free agents.

Click on PICK then on ROUND to sort by Round and Pick.