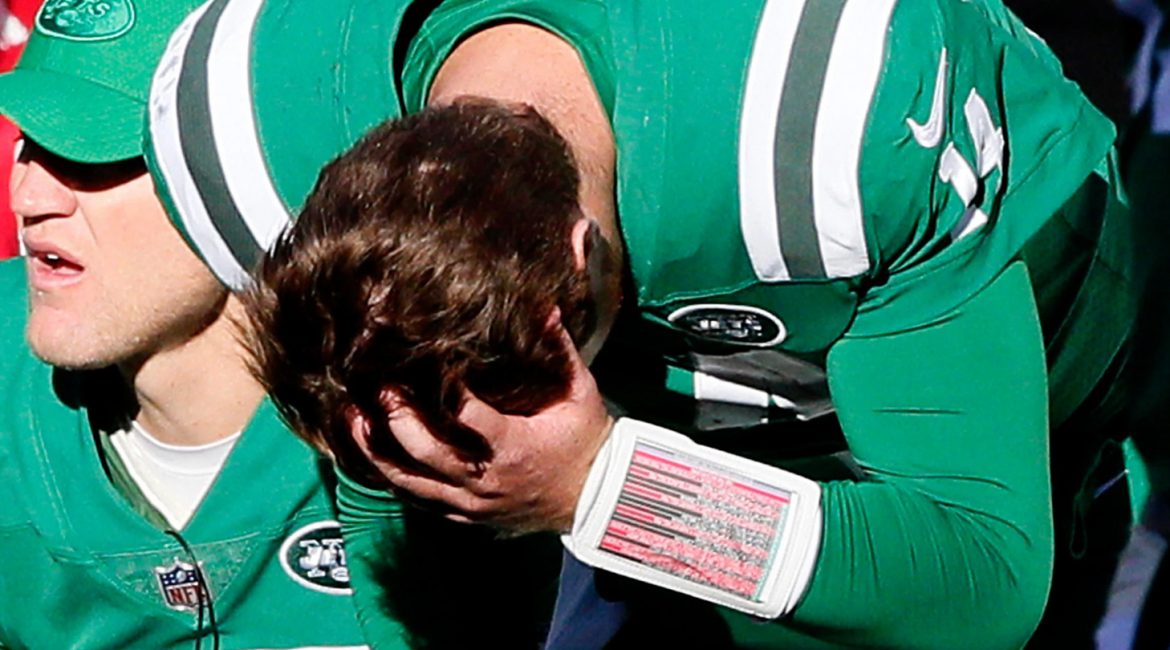 Starting quarterback Sam Darnold put the team in an instant hole, throwing 2 picks within 5 passing attempts. Coach Chuch Davis wasn’t having it, and threw his rookie A.J. Iglesias into the lineup. Shaky at first, the rookie settled down to play a decent game. Problem is, the hole of 30-0 in the second quarter was insurmountable.

“I gotta be better. The coach took me out for playing the way I did and that’s just not gonna cut it around here.” Said Darnold during his post game conference.

That was about the only story worth talking about this week in New York. Now the Jets need to move past this game,  and get a much better game plan ready for next week. The Jets will be on the road next week to take on their AFC East division rivals, Buffalo Bills.