Cowboys vs Panthers in prime time 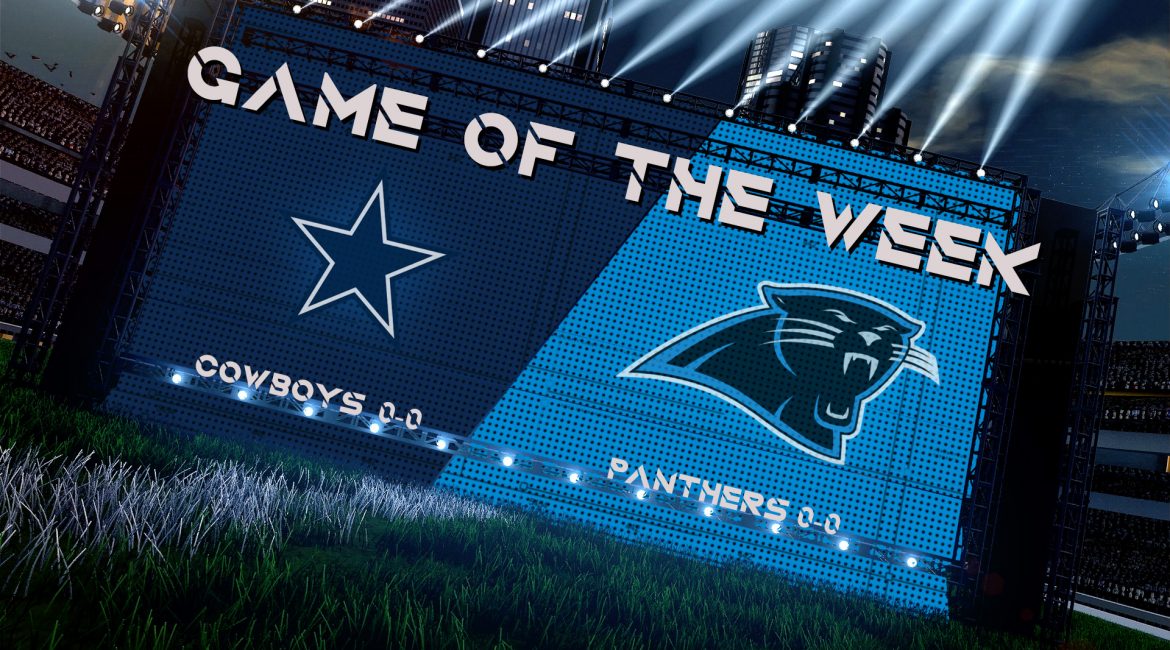 It’s been a long off season for the Dallas Cowboys, who despite a 7-9 record won the NFC East, only to be taken out in the wild card round by the Detroit Lions. It will be a new looking Cowboys as long time tight end Jason Witten called it quits this past off-season and “star” wide receiver Dez Bryant was let go after having a mediocre season again and although those big names are gone there’s still Texas-sized expectations for Dak Prescott and company.

The Cowboys will begin their year on the road for the second consecutive season as they travel to North Carolina to take on Cam Newton and his Carolina Panthers.

The Panthers finished with an 8-8 record for the second time in three seasons. Their record placed them in second place in the NFC South and because of that they found themselves out of a playoff spot for the third time in four seasons.

“We know we didn’t play our best last season. Kind of hard to do when key players are out with injuries.” said coach Mark Miller. The Panthers last season, at one point had 9 players on the injured list, including star MLB Luke Kuechly. “With guys out who you depend on to produce for you it was hard. Not to say we don’t have players that can play, but when you lose star players like Kuechly, those are big shoes to fill and more than likely no one can produce like he can.”

The Cowboys and the Panthers met last season in week 14. The Panthers handed the Cowboys a blowout 41-10 loss. Prescott was picked off four times in that game, half of those were returned for a touchdown.