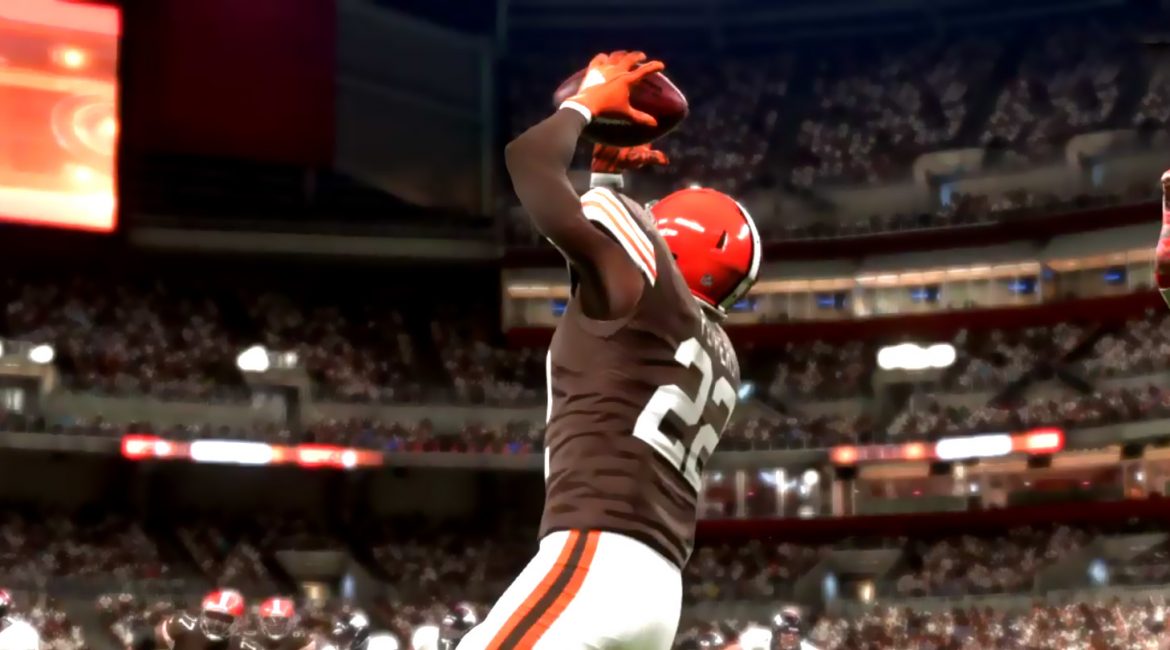 Cleveland, OH — The Cleveland Browns were victorious in their home opener against the Denver Broncos with a 28-13 win. The Browns offense was productive as Baker Mayfield passed for 13 of 19 attempts for 264 yards and two touchdowns while rushing for another. Speaking of the running game, the Browns rushed for a total of 123 yards which was surprising to most Browns spectators since the Browns found it difficult to break 100 yards last season. The running game was led by newcomer LeGarrette Blount and his 6 carries for 61 yards. On the receiving end, rookie wide receiver Sherman Betts had his first 100 yard receiving game by catching 4 passes for 120 yards. His longest reception turned out to be a 38 yard pass. While the offensive line tried their best to contain the Denver front, they could not prevent them from getting their sacks. Mayfield was sacked three times, two of them coming from Von Miller.

On the defensive end, the Browns front line had an extremely difficult time tackling Bronco running back Samaje Perine who racked up 120 rushing yards on 25 attempts and one touchdown. Normally the Browns front line can hold opponents to under the century mark but this was not the case. The Broncos kept feeding Perine the ball and he took advantage of the weak Brown tackling. The Browns defense did not record a sack but they did pick up an interception from from Jabrill Peppers when he picked off Case Keenum for four yards.

Coach Farias was pleased with the team’s performance, “We are glad to get a win during our first week in front of our fans, the Broncos challenged us with a balanced offensive attack and their defense kept us on our toes. We will look at our film for improvement and we’ll be moving on to the Arizona Cardinals in week two.”