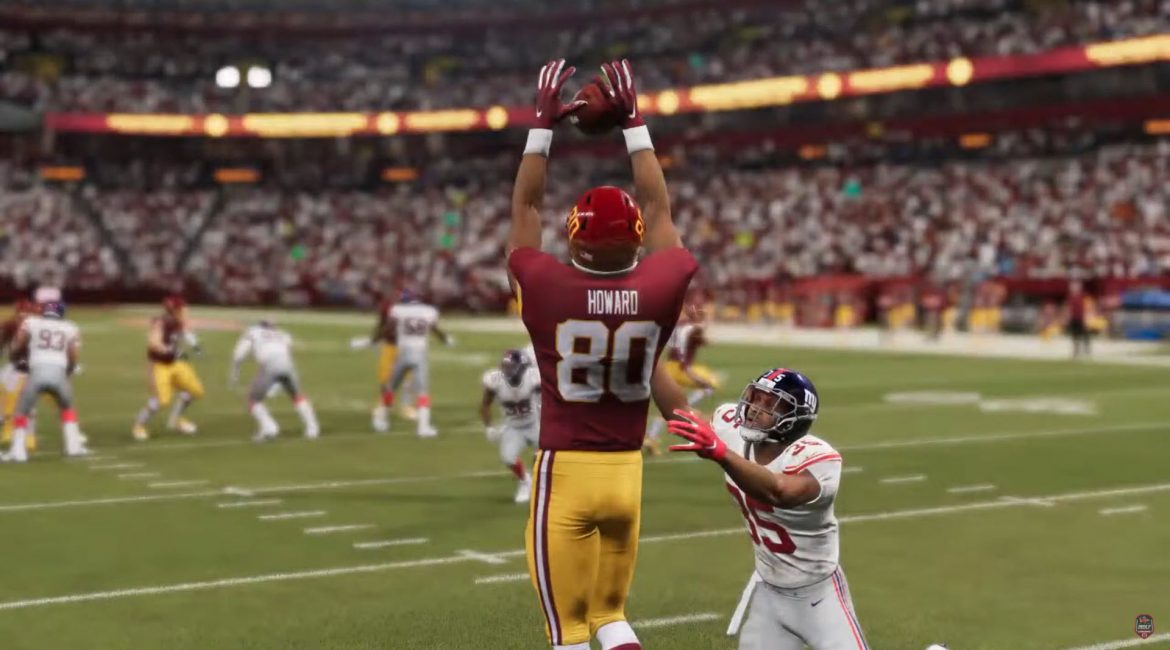 Washington, DC — Cash rules everything around me, C.R.E.A.M , get the money. Dolla Dolla Bill y’all…” The Wu-Tang Clan anthem rings thru the Team locker room after a week 1 Victory for the WFT. In a back and forth game between the New York Giants and the Washington Football Team, Alvin Kamara made the play of the game and sealed the 23-24 Victory for the Home team.

Facing the 1st crucial 3rd down of the season Caleb Ross found his new RB on a shallow cross, on a play that appeared to be interception #4 for the Rookie in his regular-season debut. ” I trust our guys. I have to do a better job, and plan to, but AK made the play. Like I knew he would.”  Coach Davis shared a similar message when asked for a comment. ” We wanted to get better in the RB room this year, and when you wanna make a splash, you spend  straight cash homie.” He chuckled.

There was also a noticeable trend on the majority of the sets used by WFT. Both Kamara and Kareem Hunt on the field at the same time. ” I’ve been brushing up on my Bill Walsh film and a few books of his. I have the tools to run a similar scheme and plan to incorporate it as much as I can.” stated the WFT coach.

Can the Team ride this momentum into their week 2 matchup with the Philadelphia Eagles? That remains to be seen. If anything the arrow for this team appears to be going up for the time being. Let’s just hope that this team can continue to Bring the Ruckus.