Browns put on a clinic at home against the Dolphins 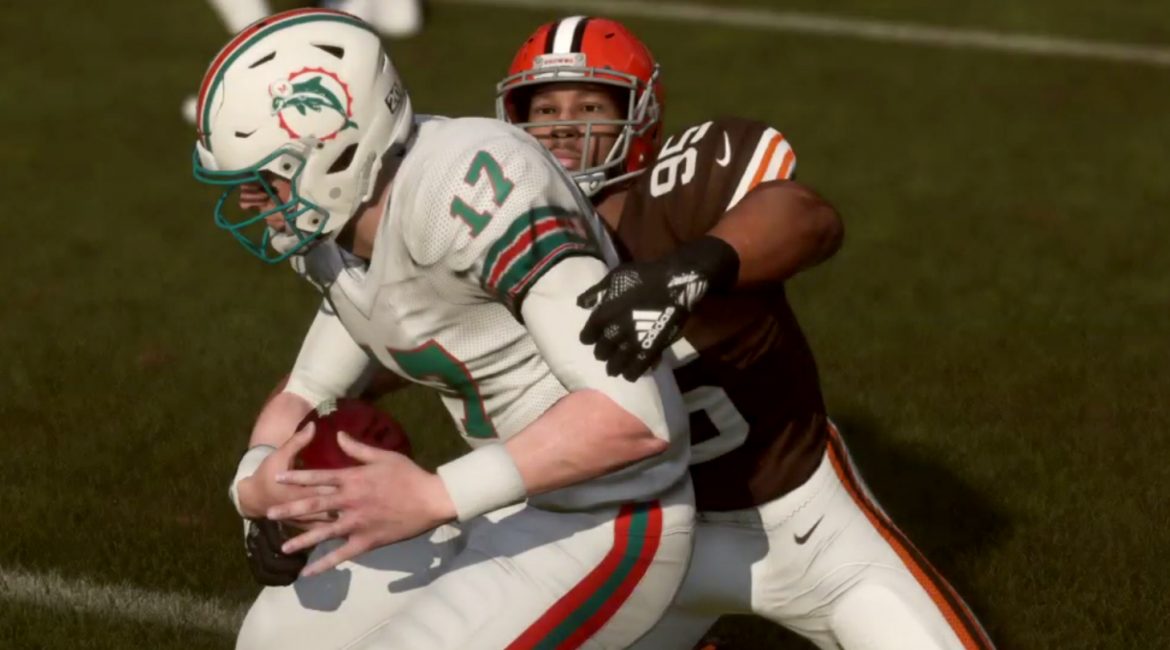 Cleveland, OH — Have the Cleveland Browns from last season returned versus the Miami Dolphins in their week three match up? It appeared so as the Browns dominated the Dolphins towards a 49-17 win. The “Dawg Pound” defense dictated the game from the very beginning with intercepting Ryan Tannehill’s first two pass attempts; two of them coming from Jabrill Peppers where one of them was a pick six. The Browns’ front line finally recorded a sack. Myles Garrett and rookie defensive tackle Dion Essex recorded their first sacks of the season. In summary, the “Dawg Pound” defense recorded two sacks, three interceptions. They held the Dolphins offense to 138 passing yards and 47 rushing yards. This was definitely a much improved defensive performance compared to what we saw in weeks one and two.

The Browns will be on a bye in week four and will be preparing for their division rival match-up against the Baltimore Ravens.