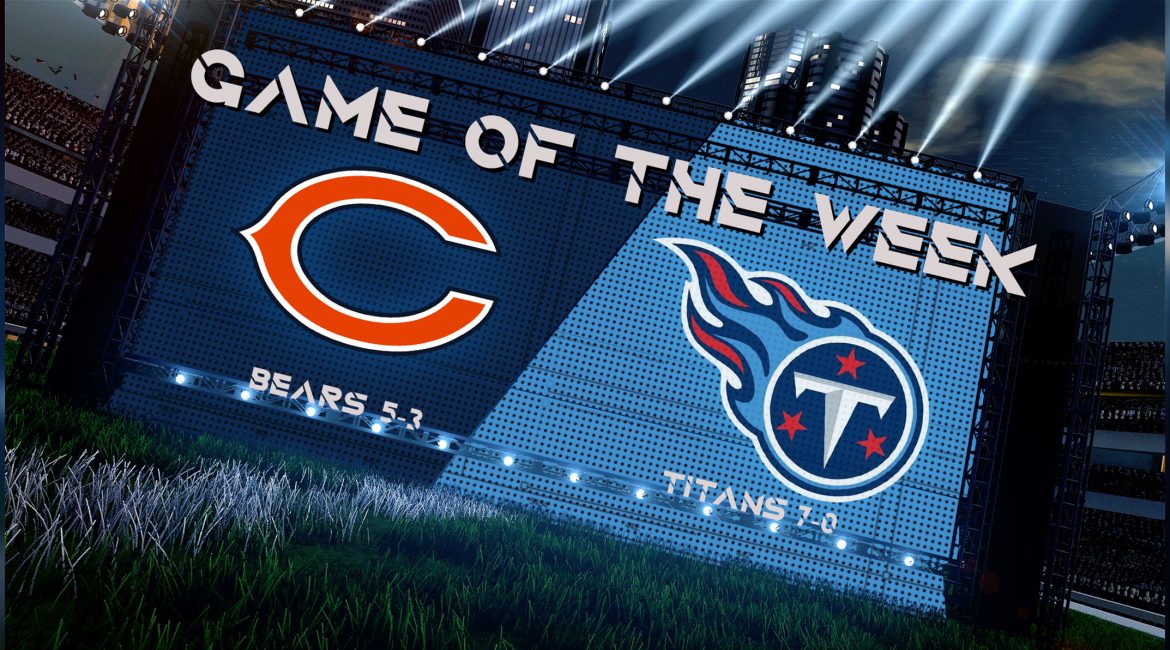 Salem, OR — Week nine’s Game Of The Week is shaping up to be a good one as two of the hottest teams will be squaring off.

The Tennessee Titans are coming off a shootout win last week that kept their perfect record intact, with a record of 7 wins and no losses. The Titans’ success has been in large part thanks to the great play of their starting quarterback Ryan Tannehill. Tannehill is 8th in the league in passing yards with 1,908, he is tied for first, among starting quarterbacks, for least amount of interceptions with just 2, and is 8th in the league for yards per game with an average of 272.6.  “It’s been a good start for us, we wouldn’t have the record we have if we didn’t play as a team. My success is a reflection of the offense, if Derrick [Henry] wasn’t running the way he is running if the O-Line wasn’t protecting the way they have been if  A.J. [Brown] is not breaking tackles and making plays up the field, I wouldn’t be able to do the things I can,” said Tannehill following his team’s practice this past Wednesday.

Now over to the visiting team, the Chicago Bears. The Bears are coming off a heartbreaking loss against the New Orleans Saints, the loss dropped them to a record of 5-3. The Bears started the season 0-2 but then went on to win five straight games thanks to the smart coaching decisions by their new head coach Max Farias. For the Bears to be successful in their game against the Titans, their defense will have to play harder than they have this season. The Bears’ defense is just above average, they rank 9th in points against per game with 21.8, they rank 12th in passing yards allowed per game with 202.8, rushing yards they are ranked 15th with 92.4 per game and are 13th in total yards allowed with 2,361.