Warner emerges as Foster is set to return 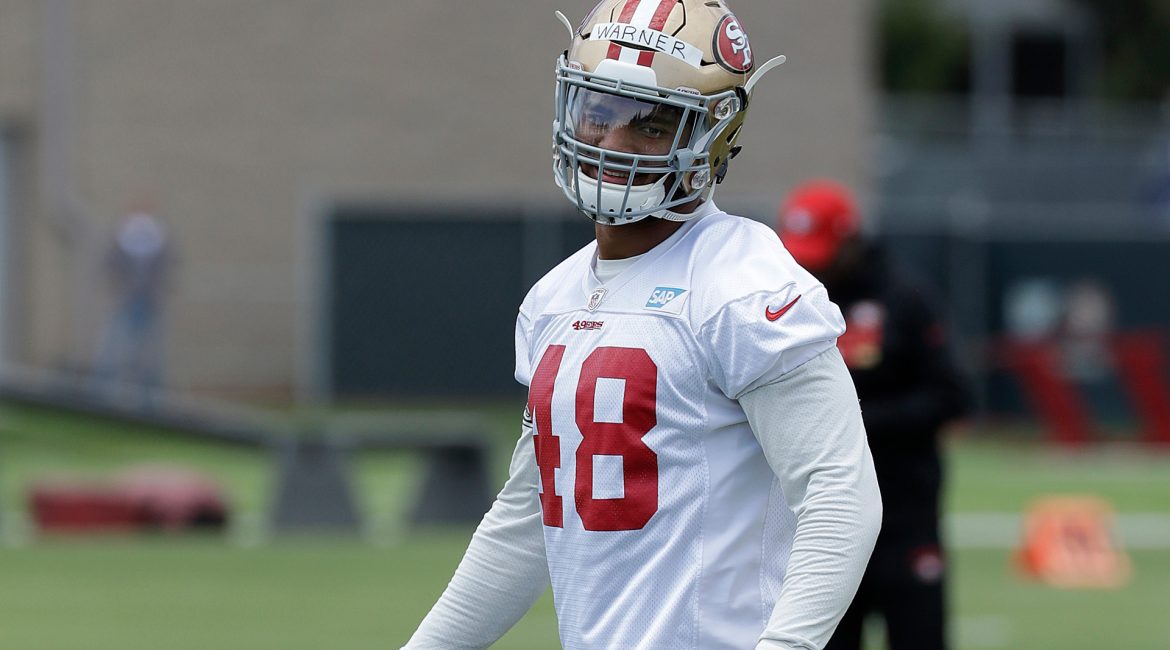 Santa Clara, CA — San Francisco 49er‘s Reuben Foster is set to make his season debut against the Kansas City Chiefs after being suspended for violating the 2K Online Franchise’s Conduct and Substances of Abuse policies, this after getting in trouble during the off-season. Although the 49ers came away with wins over the Minnesota Vikings and the Detroit Lions they still missed their defensive captain/playmaker.

One thing that coach Nguyen learned is that his rookie Fred Warner has played well enough to earn a spot on the field. “Freddy has been balling out there man. He leads the team with 9 tackles, tied with 2 INTs. He’s came up big for us the last two games, it seems like he was flying all over the field. He’s definitely not going to lose any playing time with our stud Reuben coming back.”

Coach Nguyen once again is on the verge of  having a dynamic linebacker duo. With starting LOLB Lorenzo Mauldin IV out 6 weeks with broken ribs Warner is expected to slide right in and fill that void.