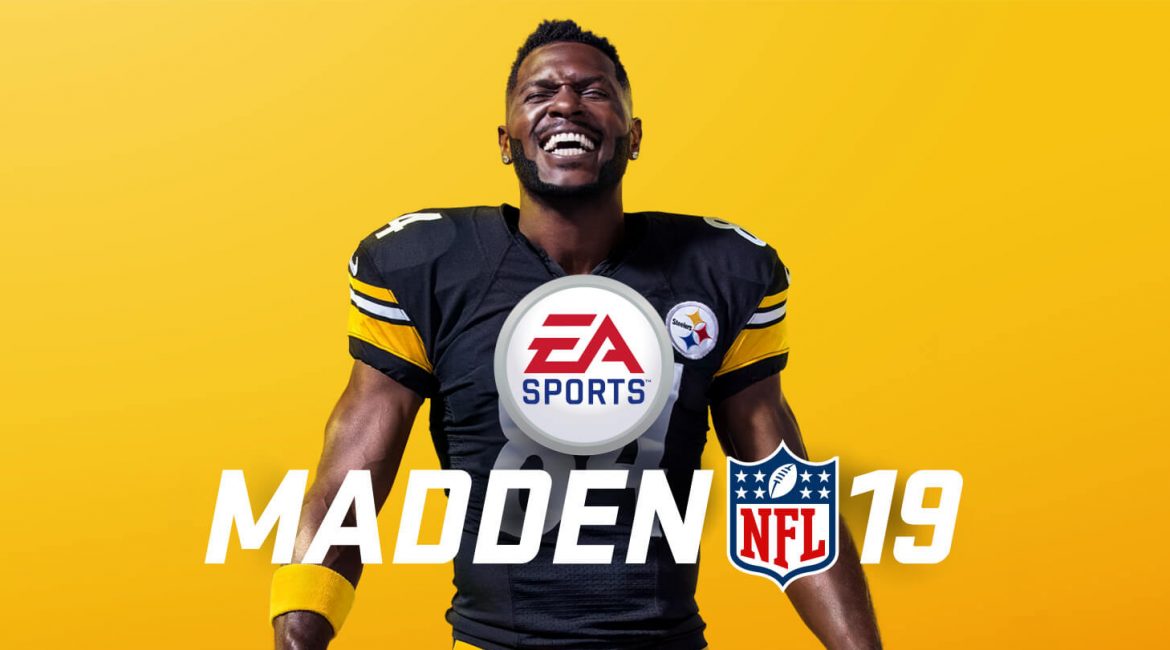 Salem, OR — EA Sports has given a small update on the “falling forward” bug that has plagued the game after the 1.19 February update. The bad news is it isn’t fixed yet, but the good news is that they are targeting an update in the second half of next week. Below is what EA Sports posted this morning on their official forums.

Hi Madden Community, We wanted to give you all a quick update on the falling forward bug that players have been experiencing since the February Title Update. This is a top priority for the team and we're actively working on a fix for the problem. We are targeting an update in the second half of next week and will provide updates when we have more concrete details.
The Madden Team

Let’s hope the next update not only fixes the falling forward issue, but that it doesn’t break something else and hopefully too, it’s the last update of the year.