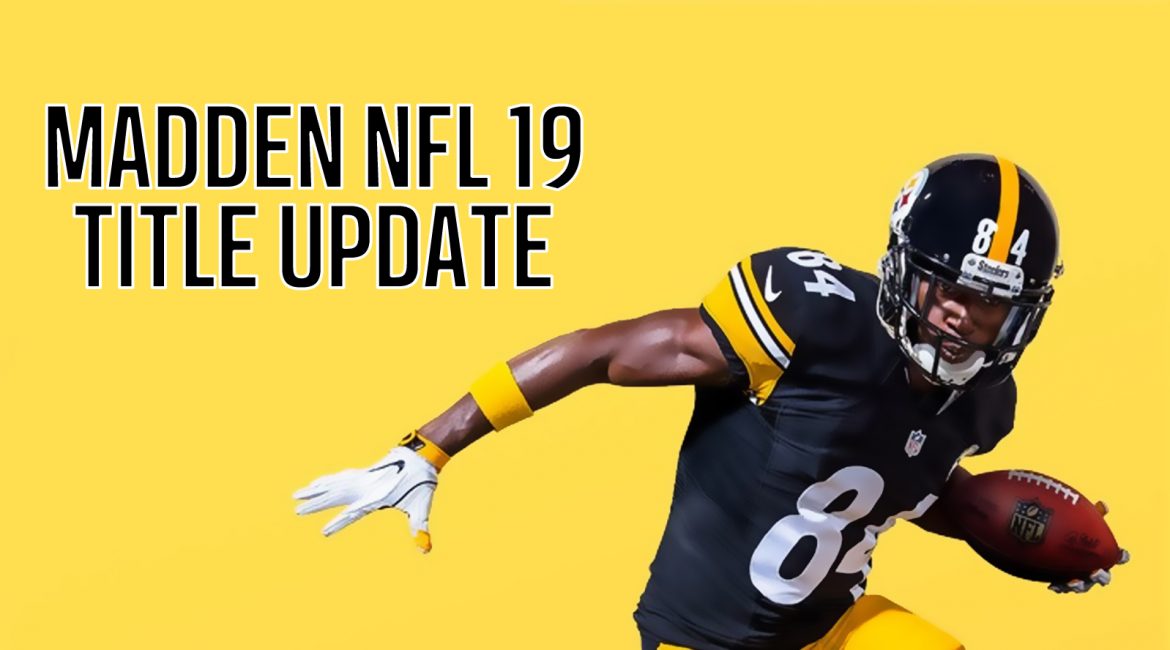 Salem, OR —  The Madden NFL 19 game update 1.19 has arrived and it’s weighing in at just over 1GB. The download features some updates, fixes and tuning, specific to gameplay.

Below is the full list of patch notes from EA.