Jets look to improve on 8-8 season 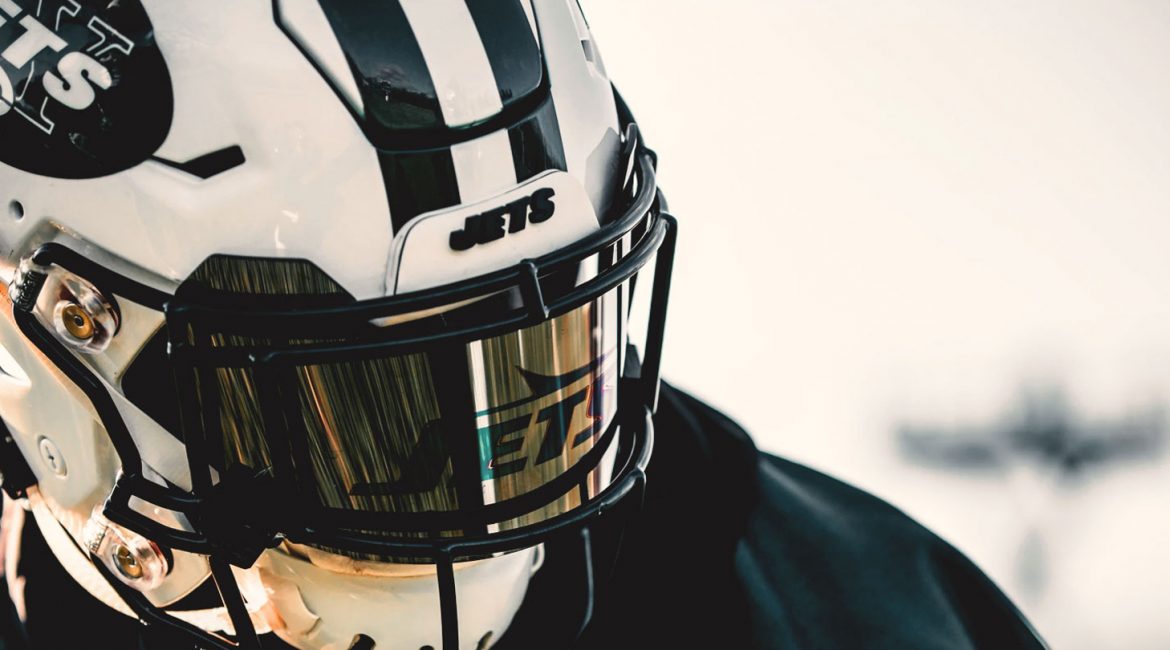 New York, NY — The New York Jets weren’t satisfied with a .500 season last year. The taste is still fresh, and its disgusting. As told by one unnamed source, “We better come together this season. if I have to go through another year like that, im walking to another team.”

When the head coach, Chuck Davis, was asked about these comments he smiled. “I like that. That’s what we need. I wouldn’t want to play to break even either. Hell, if we don’t win I probably wont have a job.”

Going into a week 1 matchup with the Arizona Cardinals, the pressure will be on to have a hot start. Coach Davis has had success in all of his stops, which are St. Louis, now known as the Los Angeles Rams and Atlanta. Playoff success is in his DNA, but the bloodline was severed this past season when he missed the playoffs, something that hasn’t happen since Season 5, when he finished with a season low 3-13. It was also after that season coach Davis took a break from coaching.

The recently embattled franchise has been “looking up” for years. Their rivals in Boston have ruled the division, and the league, for the better part of 10 years. Will this be a make or break season for the current regime? Time will only tell.