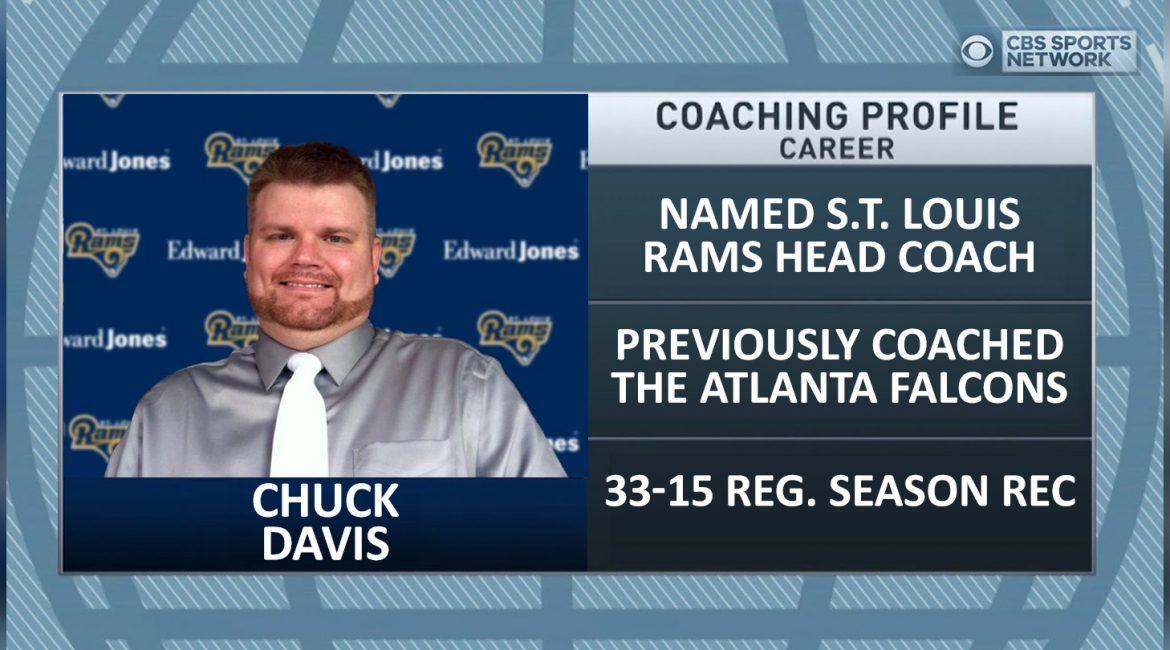 “The process has been lengthy, but for good reasons,” Davis told the St. Louis Post-Dispatch on Friday afternoon. “I took a lot of time looking at and exploring in detail the non-economic issues of both clubs.”

“I’m really excited that the Rams are the best fit for me,” he added. “I hope I’m the best fit for the Rams, and am looking forward to finalizing the (contract) details and coming to work.”

The initial search for Davis and then finally landing him lasted several weeks but Davis says his decision was simple. He wanted a good quarterback and a good owner, which he says he has in St. Louis. Davis said the Rams are equipped to turn it around quickly.

Among the other highlights of what Davis had to say:

Davis’ contract will reportedly pay him $30 million over four years.