Jaylon Smith returns to the Cowboys 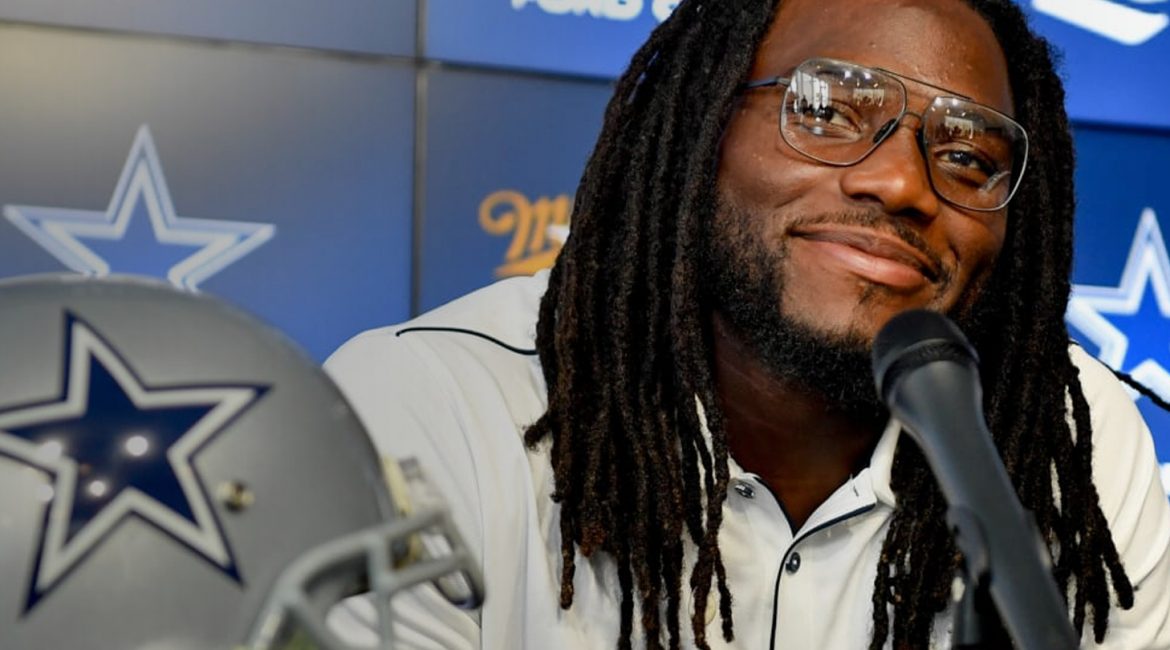 FRISCO, Texas – Two seasons ago the Dallas Cowboys traded Jaylon Smith to the New England Patriots knowing there could be a chance to bring him back once he became a free agent. That time has finally arrived.

The Cowboys have announced a five-year deal for Smith — a triumph for the talented middle linebacker who, three years ago, suffered a career-threatening knee injury in his final college game at Notre Dame.

The dominant camp storyline has been the ongoing contract talks with Dak Prescott, Amari Cooper and Ezekiel Elliott, last season’s second-best running back who continues to train away from the team while he seeks a new deal.

Tuesday, Jerry Jones wanted to shift the focus to Smith: his perseverance, his redemption, and ultimately his reward.

“This is a contract story,” Jones said. “This has it all. It has overcoming, it has talent, it has rewarding of ambition, it has the beginning of what ambition will get you in the future.”

Once considered a top-five lock in the draft, Smith dropped to the second round where the Cowboys selected him 34th overall. Team physician Dr. Dan Cooper had performed Smith’s knee surgery, and the club felt confident he could make a full recovery from an ACL tear and peroneal nerve damage.

At one point during Tuesday’s press conference, Smith turned to Jerry and Stephen and said, “You took a risk, a $4.5 million risk, had I never been able to play again.”

“So me understanding that it was my duty for them to get the return on their investment. They’ve been able to do that. And now I’m fortunate enough to really be a Cowboy for life is what I want. I’m thankful to be back here, for sure.”

The Cowboys are still optimistic about getting deals done with the aforementioned three players.

His attitude, more than on-the-field performance, is what first impressed Jerry Jones. Now his true potential is showing – and the contract is validation.