Falcons lock up one of the best receivers in the game 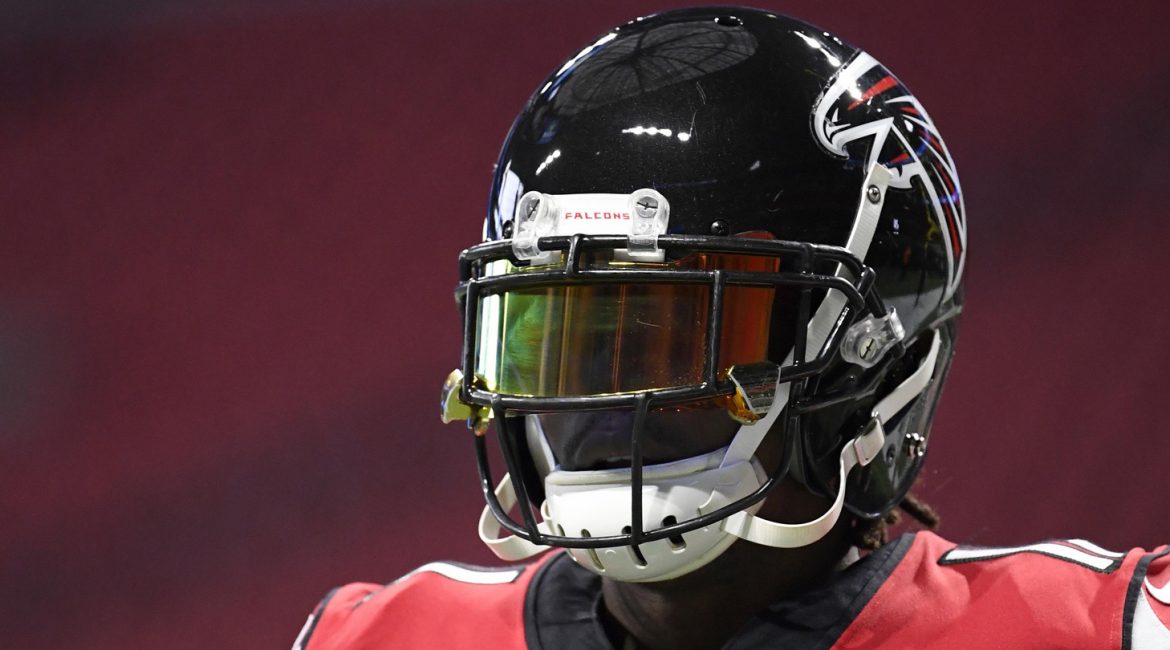 In an offseason dominated by Frostbitten feet, illegal helmets, and verbal altercations between front office personnel and players, the Atlanta Falcons quietly locked up one of the best wide receivers in football.

With a shiny new 66 million extension, Julio “Jet” Jones becomes the richest wide receiver in the game. Officially 3 years and $66 million added on to a 2 year 21 million dollar contract for a total of 5 year 87 million dollar deal.

Jones also becomes the 1st non-QB to get more than 74% of his contract guaranteed, with 97% of the deal guaranteed upon signing on the dotted line.

Perhaps setting him apart, Julio prefers to make a name for himself on the field, not the headlines. The lack of TD’s is possibly the only reason that Julio didn’t stand alone atop the conversation of best wide receiver today.

After a week of tension, some whispers were beginning to be heard that Julio would sit out Week 1. Arthur Blank made a promise to J.J. and was able to come thru within 1 day of the 1st game. A collective sigh could be heard from the Falcons faithful.

If I were Julio Jones I’d be all smiles too.