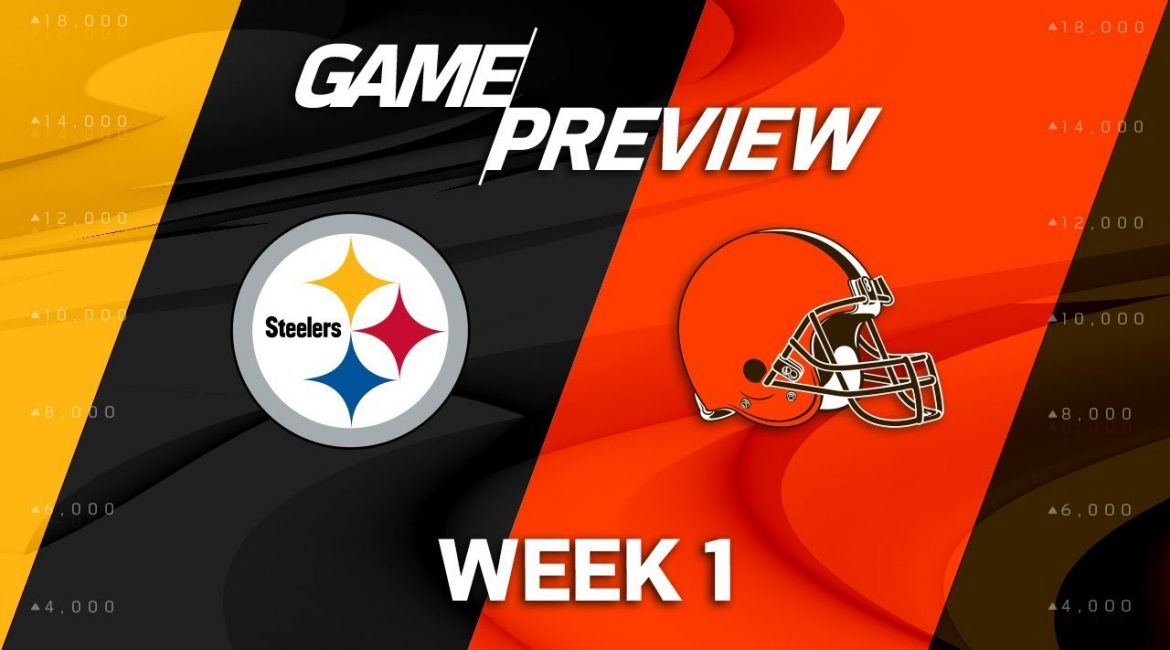 Cleveland, OH — It is week one and our first game preview takes us to the Cleveland Browns’ home opener against the division rival the Pittsburgh Steelers. What is exciting about this home opener is the debut of the first overall pick of the 2018 draft, Baker Mayfield. We will see how he is able to manage to the game and if he can control his nerves against a solid Steelers defense. The Browns will be led by new coach Max Farias and has high hopes for the rookie, “As I told Baker before, stick to the game plan and you’ll be fine. You’ll make mistakes which is fine; just remember to shake it off and move on to the next play or the next series.”

Mayfield will have stud receivers in Josh Gordon and Jarvis Landry as fine targets along with tight end David Njoku and three year running back Duke Johnson, Jr. The defense will be led by twenty-two year old Myles Garrett who is slated to have a stellar season. Coach Farias is excited about challenging his defense. He has a solid core of defensive backs led by strong safety Derrick Kindred, “I expect us to be top 5 in the league with interceptions with the crew of defensive backs that we have; Kindred, E.J., T-Mitch, T.J., Boddy, Peppers and our rookie Denzel Ward — we are stacked, man.”

The Browns will have to face the three headed monster of Ben Roethlisberger, Le’Veon Bell and Antonio Brown. This trio has always given the Browns trouble and Coach Farias has devised a game plan on how to contain Bell or Brown. “Honestly, there’s not much you can do. We have a game plan in place but you have to respect those guys. They are superstars; we know they will get their touches but you know what, my guys are hungry and they want to prove that they can stand up to these guys and shut them down.”