Coach Max Farias’ next stop is…. 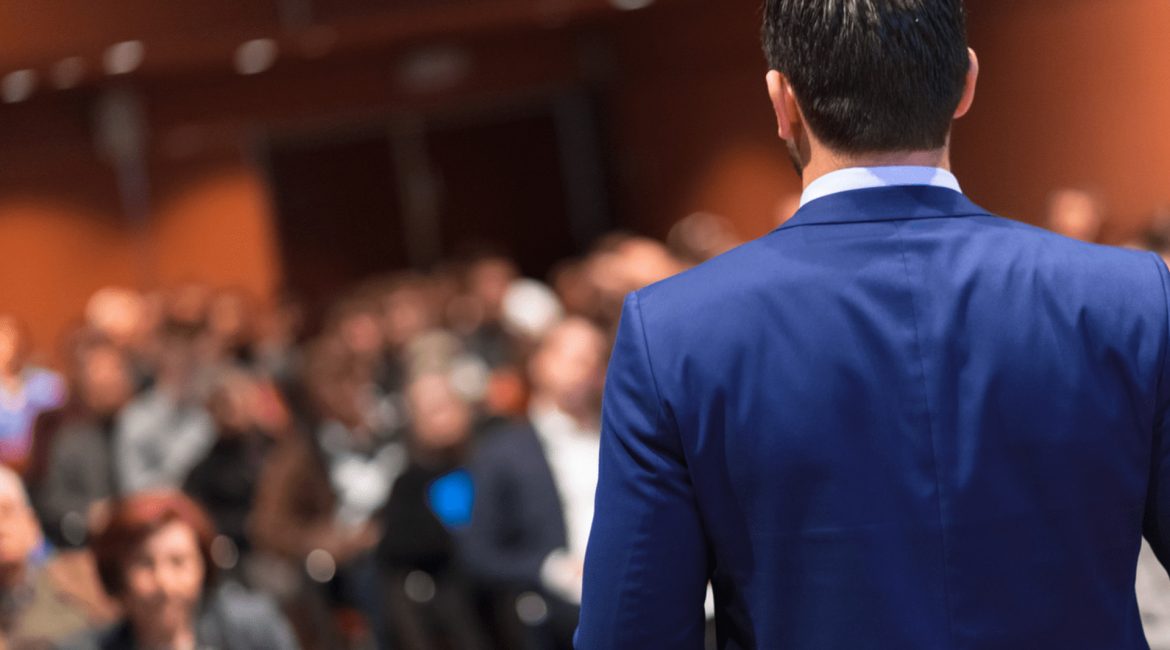 Salem, OR — It’s been a crazy off season for the Oakland Raiders. A few months ago they let go of their long time radio announcer Greg Papa and then last month they announced they were not bringing back head coach Max Farias.

Everyone was wondering where coach Farias would go, rumor was New York, then last week he was seen in Arizona. After weeks of speculation, tonight  we finally have the answer to where he is going next and to how it all went down.

Seriously, this is not a joke. The Cleveland Browns will now be ruled under the reigns of Max Farias.  At first the this move might have been seen as career suicide, but after what the Browns organization did last season, it’s really no surprise.

Apparently, according to a reliable source, Browns ownership hit the panic after their 2K OLF Super Bowl 12 loss to the Atlanta Falcons and secretly reached out to Farias’ agent requesting a meeting in regards to possibly coaching the Browns. Farias mentioned that he was very happy where he was at and felt that he wanted to remain a Raider. His loyalty was to the Raider organization.

Somehow the meeting between the Browns and Farias reached the ears of Raiders owner Mark Davis before Farias had a chance to meet with him face to face. According to sources, Davis was furious that Farias had met with another team. Davis called Farias via phone and told him that he felt disrespected and disappointed in Farias,  and felt he stabbed him and the Raider Nation in the back.

After calming down, Davis and Farias spoke a while longer and they decided to mutually part ways. No Raider representative was available to comment. However, Farias was spotted while golfing and was asked about the meeting and this is what he had to say, “There is nothing to really talk about. It was a conversation between two men. What was said during that meeting stays with the individuals who attended. You reporters have your sources. I’m sure you’ll figure out what happen.”

After the news broke, word got around that Farias reached out to Jon Gruden in order to break the news about what was discussed with the Browns. Farias brought Gruden in as assistant head coach/offensive coordinator for the Raiders. Sources say the conversation went well and both wished each other the best of luck. Gruden was unavailable for comment.

Specifics to the deal between Max and the Browns has not been disclosed, but it is believed that Farias received such a great offer from the Browns that it was too good to pass.

Farias will inherit a young team with rookie quarterback Baker Mayfield and a young up and coming defense with star defensive lineman Myles Garrett. Plus, the Browns will have an enormous amount of cap space to use during free agency. All of those factors had to play a role in convincing Farias to head to Cleveland. Farias has always been a coach that has loved to take on rebuilding projects. He did that with the Raiders when the roster had the likes of Terrell Pryor and Matt McGloin as a quarterback. Yikes!!!

The Raiders will play the Browns in Oakland in week four of this upcoming season.