Can the Eagles keep it going? 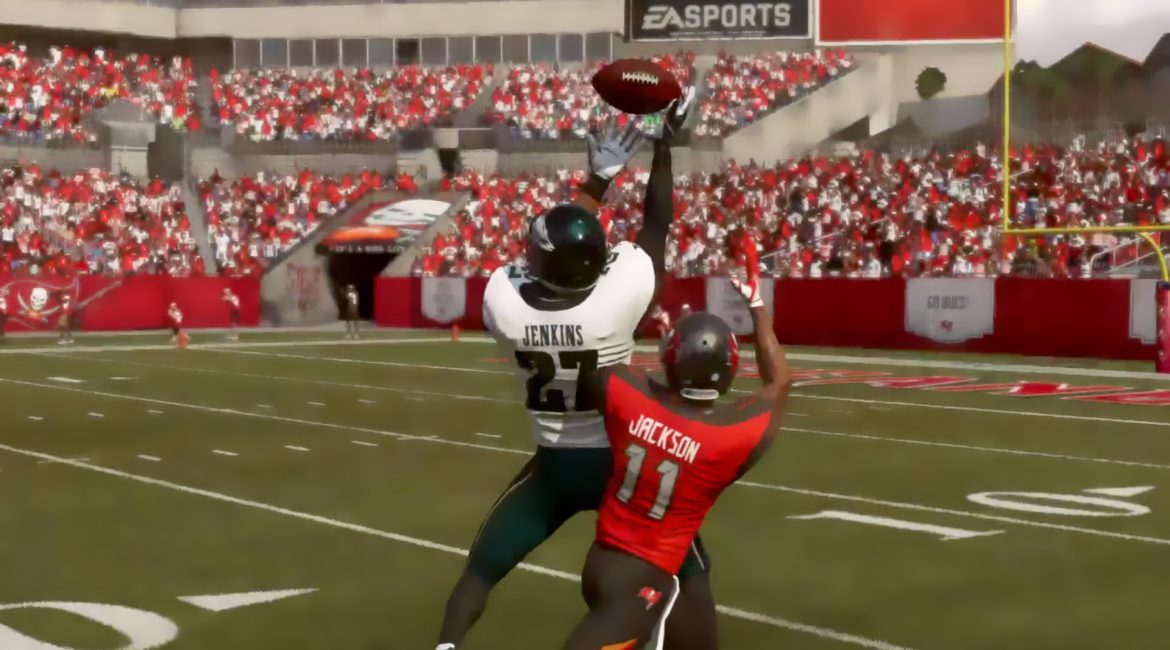 Philadelphia, PA — After declaring the Philadelphia Eagles will go undefeated this season, Coach Sesler took a hit in the loss column in the first game of the season. Losing the game on a missed GW field goal coach Sesler was disappointed but yet confident that his team will learn from their first game. “It hurts to lose a game like that at the last second. But we have to move on and get ready for the Bucs next week.” Fast forward a week later and the Eagles went down to Florida to take on the Tampa Bay Buccaneers and got the job done. Carson Wentz threw two touchdowns and zero interceptions. He finished the night with 251 yards passing and a quarterback rating of 112.8. Despite the win, coach Sesler wasn’t to happy with his offense saying, “We have to move the ball better. We have to control the game, run the ball and then score every time in the red zone. I’m glad we have a win but in order to get to where we were last year our offense has to be better.” Next up are the Indianapolis Colts, will the Eagles come out the game with a win or will it slip up again and lose? Theirs only one way to find out. Watch live on YouTube this weekend!