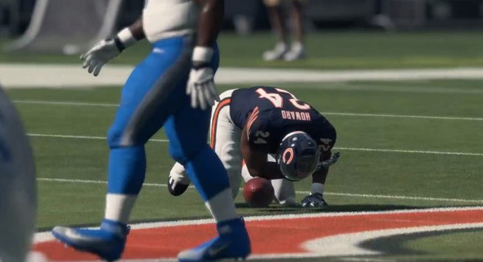 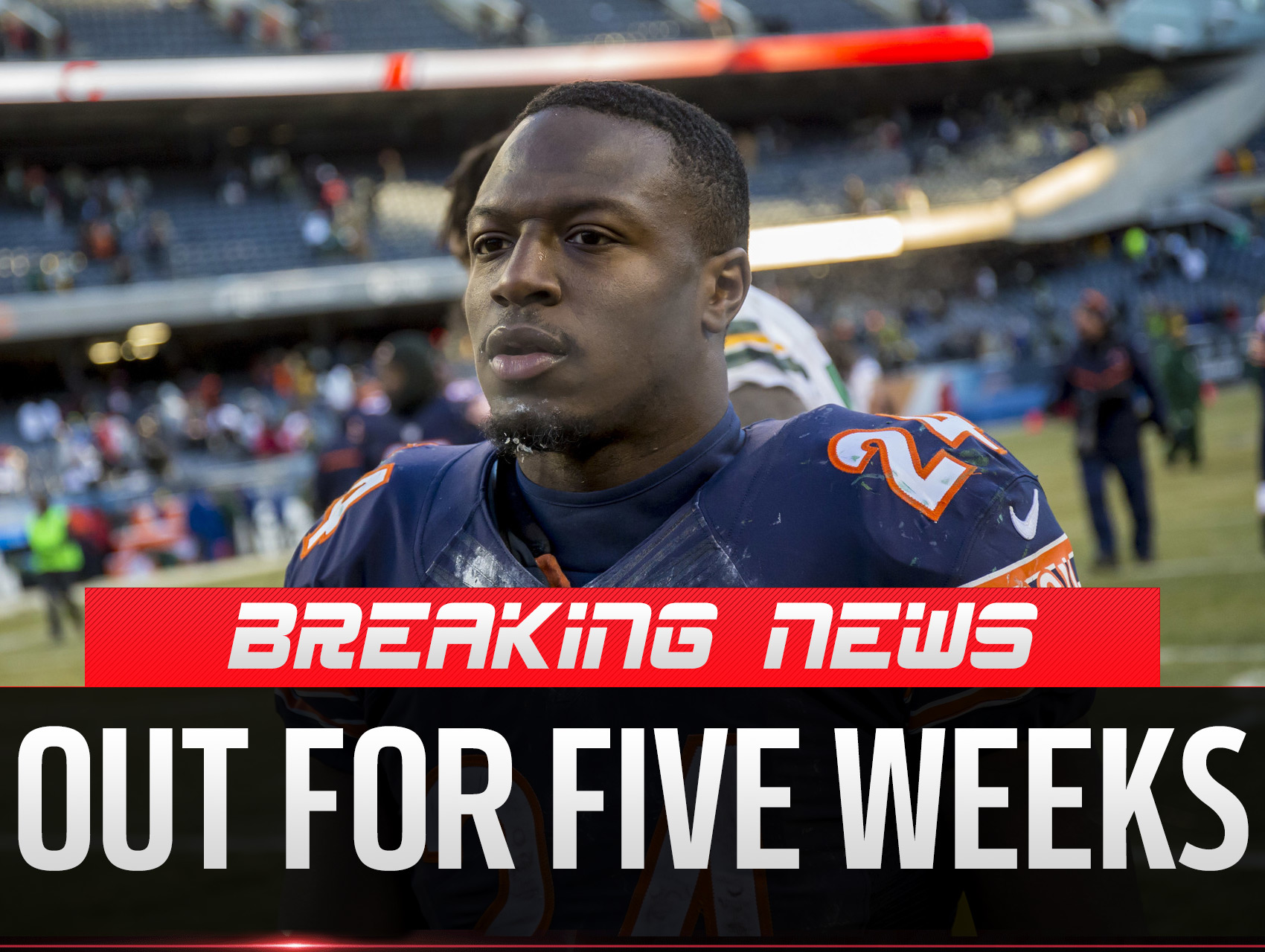 Chicago, IL– The Chicago Bears felt the injury bug again this season early in the first quarter against the Detroit Lions with their number one HB Jordan Howard going down with a shoulder tear. Injury reports show that Howard is going to miss 5 games. Howard could possibly miss the rest of the season seeing how Chicago is last in the NFC so far this season. This Bears offense will look to backup Benny Cunningham Jr. to fill in as new number one.

John Fox had this to say after the game “Howard’s injury may have been a huge hit to this team but i have faith in Cunningham filling in and having the next man up mentality.” With Cunningham being the new #1 HB the Bears will look to 4th round RB Tarik Cohen to fill in the backup spot.

Cohen had this to say in an interview. “I’m happy to start playing in my new role here in Chicago and help this team pick up some W’s.”