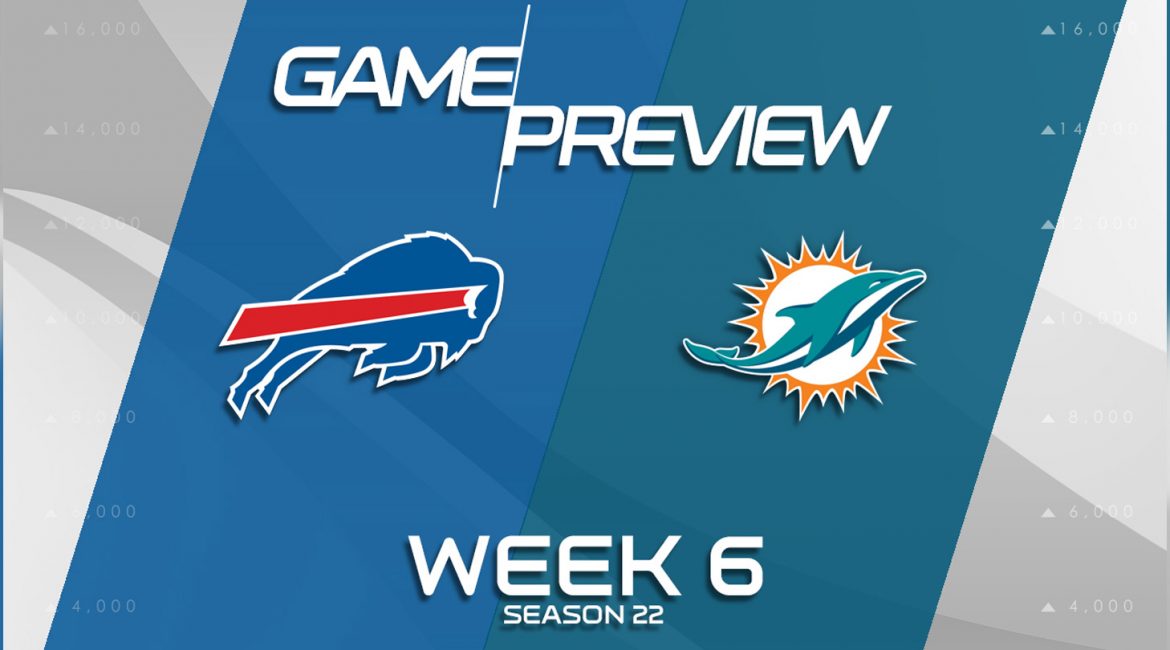 Buffalo, NY — The Buffalo Bills are coming off their week 5 bye week, and before that, in week 4, the Bills got their first win of the season.

“It’s been a good off week for us,” said Bills coach Sean McDermott. “I gave the guys a couple of days off to recharge, and refocus. In the meantime, I worked on our gameplan for the rest of the season. There’s a lot of things we need to improve on and need everyone to be on the same page.”

McDermott is right about things needing to improve, the Bills’ statistical numbers on both offense and defense are not up to the usual standards McDermott had for his team. The Bills running game is 24th in the league averaging 108.8 yards per game, their star running back Devin Singletary is 11th in the league in rush yards with 353 yards through the first four games of the season.

Through the air, the numbers are worse. The Bills average a league worse 205.8 yards per game, Josh Allen is 32nd out of 38 in passing with 667 yards. Allen has 5 touchdowns and 5 interceptions and has been sacked 9 times in the first 4 games. “It’s been rough, I won’t lie. I think I’m trying to do too much, I need to simplify my game and not force things. I worked hard this bye week with some of our players, so we can be on the same page. I think if we get back to basics we’ll have a lot more success than trying to get those big play yards every down.” said Allen.

We’ll see if the bye week indeed helps out this 1-3 team, and if Allen wants the rumors of him getting traded to go away, he better hope things turn around quickly.