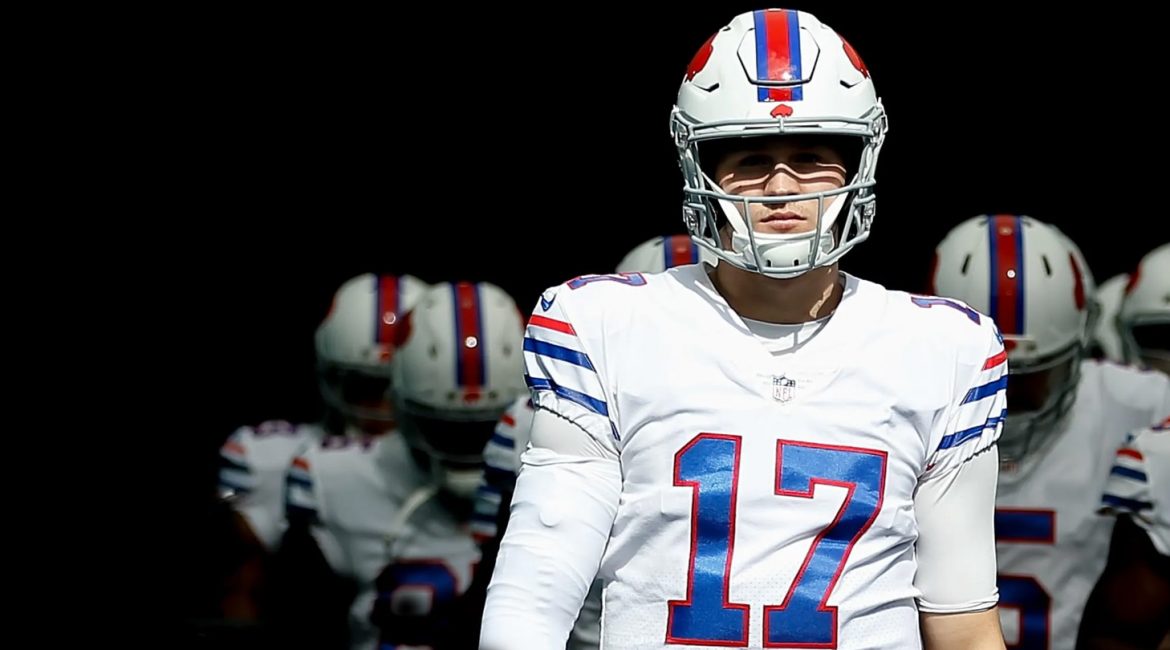 Buffalo, NY — The Buffalo Bills have yet to get their week one game under their belt, but already rumors are circulating that the Bills could possibly move star quarterback Josh Allen before the end of the season. The main reason? Allen turned down a five-year, $125 million contract deal last season.

It is speculated that the quarterback wants shorter deals as he feels he can negotiate for one final big payday as he reaches his 30s. Bills on their part are going for a longer deal as he remains tied to them for a while before they need to bump his pay yet again.

Bills are said to resume talks with Allen and his agent “soon” but no official time frame has been set by either side.

In the meantime, Allen and the Bills will get ready to get their season started as they take on the Chicago Bears in week one’s Game Of The Week.