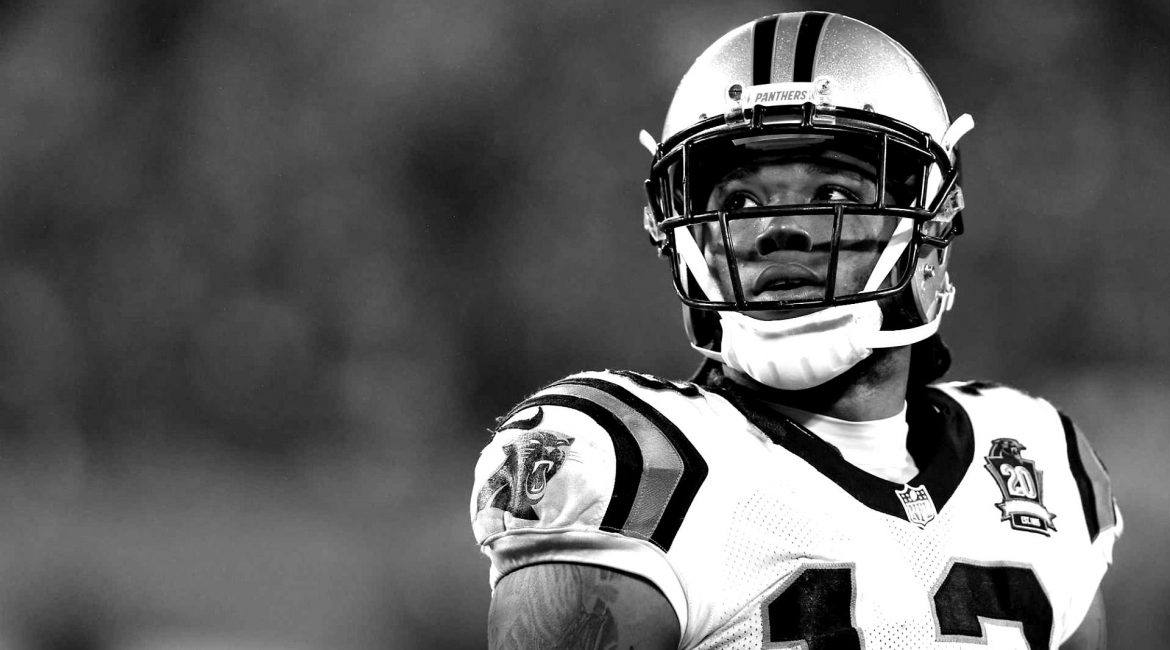 Charlotte, N.C.- Even after spending last season with the San Francisco 49ers,  former Carolina Panthers wide receiver Kelvin Benjamin said he doesn’t think he was put in a position to succeed with the Carolina Panthers because of quarterback Cam Newton. Claiming Newton’s deficiencies compared to other high-profile QBs, namely accuracy and “knowledge,” prevented him from finding consistent success.

Benjamin tallied 59 receptions for 776 yards and one touchdown in San Francisco last season, which eventually led to his dismissal this past off-season. Benjamin has not been the same since suffering a torn acl, and his inability to cause downfield separation caused him to slowly fade out of the 49ers offensive game-plan.


Former #Panthers WR Kelvin Benjamin not holding back on organization, Cam, when talking to the @TheAthletic https://t.co/pa2sMo0VXm pic.twitter.com/7TcUP5zpsO

Unfortunately we weren’t able to get a comment from Cam after practice ended as he rode a golf cart out of here, but we were able to get a few words from Coach Miller on the matter.

“I’m not sure where that is all coming , expecially when it’s been a whole season since he was with us.  To be honest, We all know Cam isn’t the most accurate passer and he doesn’t need to be with all the other skills that he brings to the table, but he knows it and he is constantly working on improving his accuracy everyday. It’s more on Benjamin than Cam, you have a Number 1 receiver who struggles to get separation, catch the ball consistently and always seemed to be coming into the season over weight and out of shape….. I mean Cam looked fine the year without Benjamin, he won MVP even, so to sit there in Buffalo and down talk Cam doesn’t make sense to me.  I wish good luck to Coach John over there in Buffalo trying to deal with that headache, one word of advice for him, Lock the food away from Kelvin!”