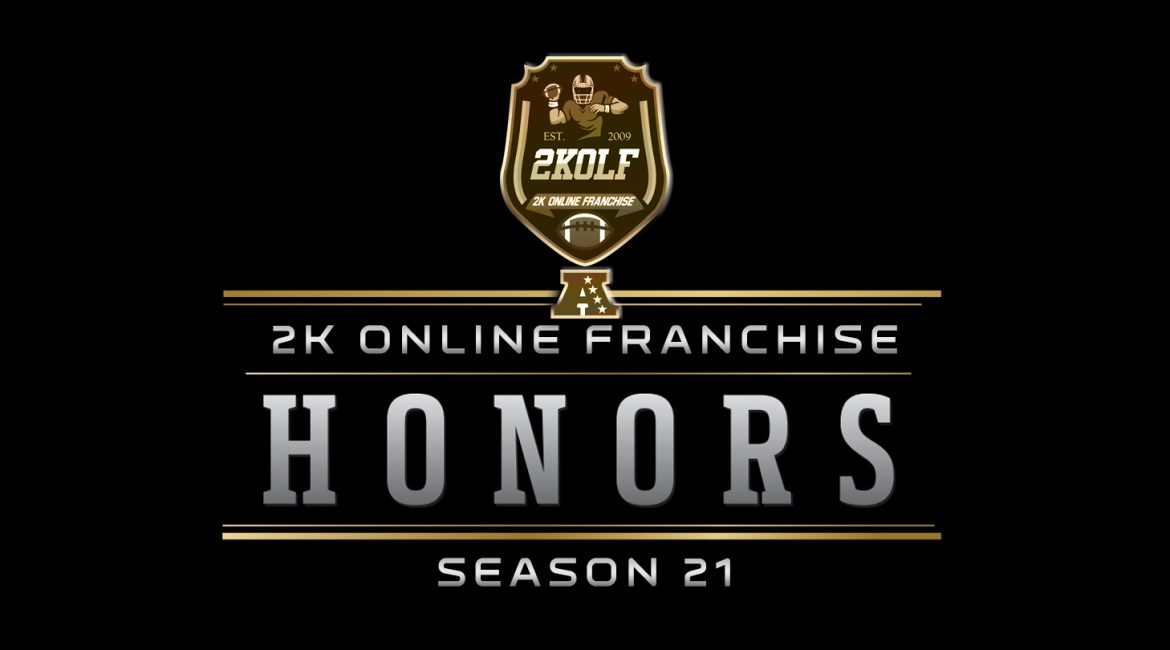 Salem, OR — The AFC honors have been announced. We’ll kick things off with the offensive and defensive players of the year. First up is this year’s OPOY, the Indianapolis Colts Marlon Mack gets this year’s award. Mack finished second in rushing yards with 2,135, had the most touchdowns among running backs with 30, and his 23.5 rushing attempts per game were the most by any running back.

On the other side of the ball, the AFC Defensive Player Of the Year award goes to Las Vegas Raiders‘ Cory Littleton. Littleton had 8 interceptions, three touchdowns, 59 tackles, and 2 forced fumbles.

The AFC Defensive Rookie Of The Year award goes to Jose Bell from the Kansas City Chiefs. Bell had 7 interceptions, 292 interception yards, 3 touchdowns, and 54 tackles.

Moving on to the best players at various positions. We’ll start with the AFC’s best quarterback. The New England Patriots‘ Jalen Hurts is the winner of this year’s award. Hurts threw 43 touchdowns (#1 in the league), passed for 4,647 yards, averaged 290.4 yards per game, and had a QB rating of 121.8.

In the running back category, the Best Running Back award goes to Marlon Mack. With this award, Mack joins a handful of players that have won both the OPOY award and the BRB award.

Another Colts player is up for an award. This time the award for Best Offensive Linemen goes to LG Quenton Nelson.

Next up, another award for a Colts member. The award for Best Defensive Linemen goes to DT DeForest Buckner. Buckner had the most sacks for the Colts with 12 (4th overall in the league), and also had 1 safety.

The Best AFC Defensive Back award goes to Chuck Clark of the Baltimore Ravens. Clark had 56 tackles, 9 interceptions, and 1 touchdown.

Lastly, it’s the award for Best AFC Kicker. Michael Badgley of the Los Angeles Chargers gets this year’s award. Badgley made 23 out of 26 field goals and had one of the longest field goals with a 58 yard kick.

That’s all for this year’s AFC Honors, make sure to check out the winners of the NFC Honors.