49ers get back on track with big road win 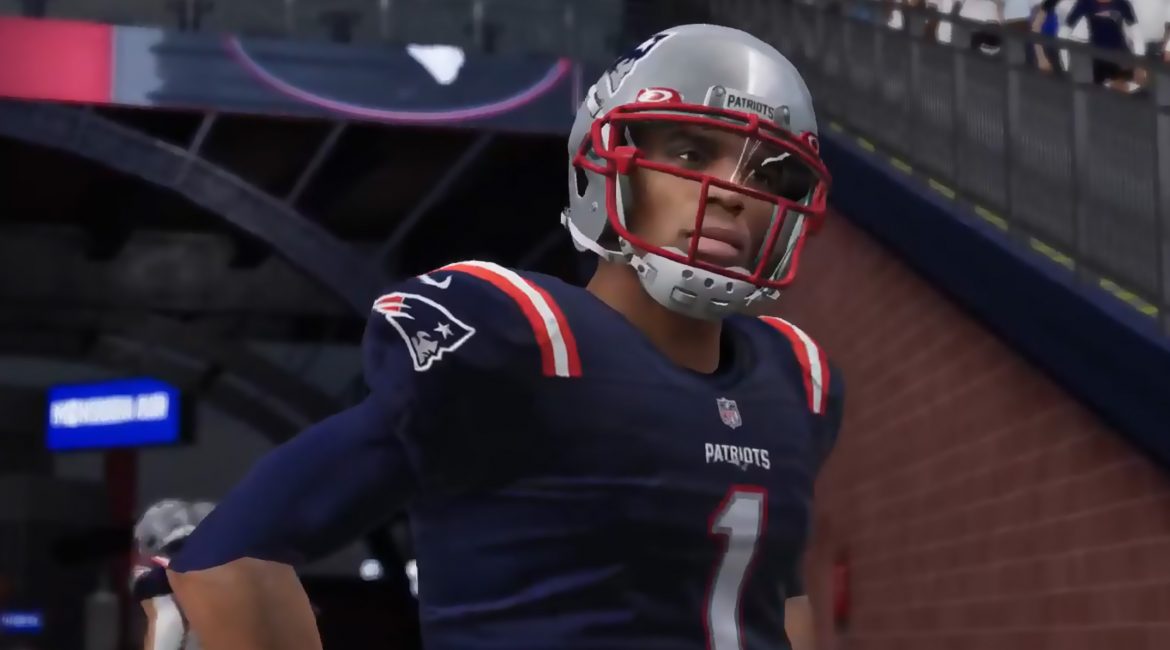 Foxborough, MA — After their last game, the San Francisco 49ers were looking to rinse away the taste of defeat with a big win against one of the best teams in the AFC, the New England Patriots. The Patriots were undefeated coming into their week 7, the last time they lost was in 2K OLF Super Bowl XIX.

The 49ers did everything right against the Patriots, unlike the week prior. Raheem Mostert had a great game for the 49ers as he rushed for 179 yards on 19 attempts, he would go on to score a season-high four touchdowns. “We all put in a lot of work this past week. That loss we had at home the week before really left a sour taste in our mouths, we wanted to get it out. We did that tonight, we all listened to the coach and stuck to the plan he put before us. It’s good to get a win against a great team like this.” said Mostert during his post-game interview.

Although he threw no touchdowns in this game, 49ers quarterback Jimmy Garoppolo also had a good game. Unlike his week six performance, where he threw four interceptions, he threw just one in this game and had a much better completion percentage too as he completed 91.7% of his passes.

On the other side of the field, for the Patriots, the loss was their first of the season, and despite the loss Patriots’ quarterback Cam Newton still had a good game. Newton threw for 302 yards, threw three touchdowns, and rushed for 34 yards on four tries. Tight End Devin Asiasi had one touchdown and half-back James White had two touchdowns for the Patriots.

The win gives the 49ers a record of 6-2 and they’ll remain on the road next game as they take on their NFC West rivals, the Seattle Seahawks.

The Patriots’ first loss of the season gives them a record of 5-1, they’ll be on the road next week to take on their division foes, the Buffalo Bills.