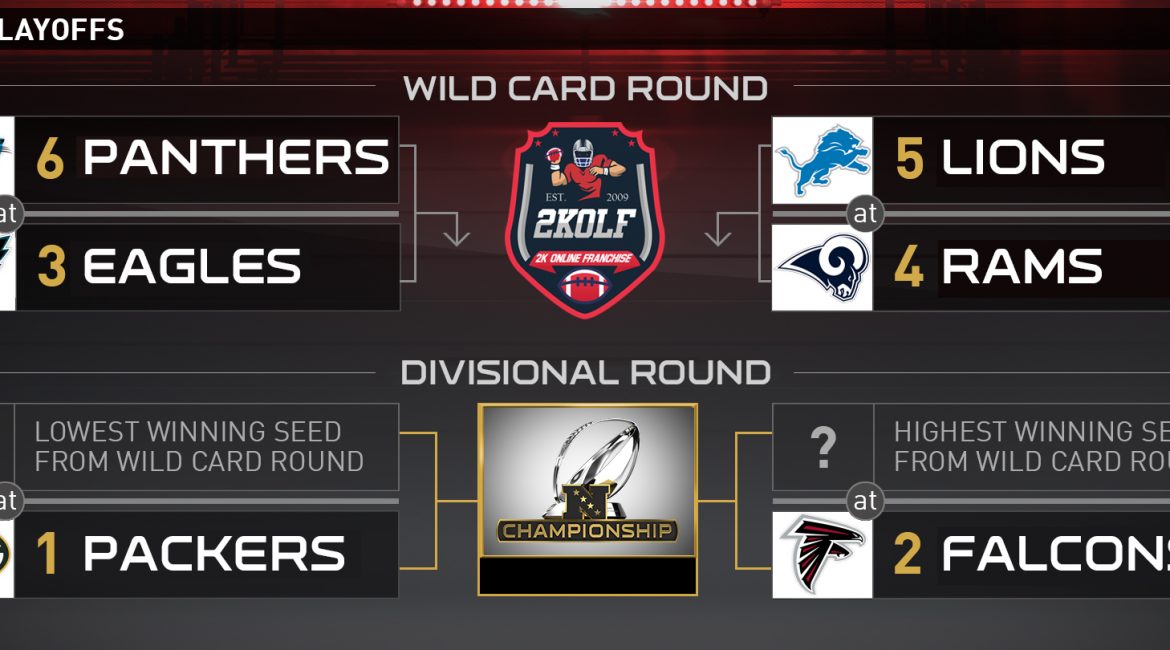 Salem, OR — It’s the final week of the regular season and it’s time now to take a look at the playoff picture. First we’ll take a look at the AFC where the top six teams have punched their ticket to the post season. However, there is still plenty of intrigue to look forward to as three teams, out of the six, will be fighting for playoff positioning in this final week.

Without a doubt, the biggest story this season has been the incredible season of the Colts. They not only got a new head coach this season, but their star quarterback Andrew Luck has finally blossomed into the super star the Colts envisioned when they drafted him. Thanks to his amazing play, new coach and roster moves before the trade deadline, the Colts are one win away from becoming only the 3rd team in league history to go undefeated during the regular season.

The Patriots are back on top of the AFC East, after falling to capture a division title the past two seasons. Not only are they back on top of the division, but thanks to their win last week against the Buffalo Bills, the Patriots locked up the two seed and a first round bye. With everything locked up, it will be interesting to see if coach Sean Nguyen decides to rest his starters this week or plays them to make sure they remained focus heading into their first round bye week.

When coach Max Farias announced his signing with the Browns, it was a shock to all. But, considering the Browns were one game away from winning it all last season, it was the perfect job for him. Thanks to coach Farias the Browns have locked up the AFC North for the second year in a row. However, they have a lot to play for this week. If the Browns win this week, they will lock up the 3rd seed, they can also lock it up if they lose and the Chargers also lose. Regardless of what seed they end up as, they will get a wild-card game at home.

The Chargers are a team that many didn’t see coming. They have silenced the critics by winning eleven games this season and Philip Rivers has been solid for them this season, but it’s been the play of Melvin Gordon III that has made the biggest impact for the Chargers this season. Gordon is second in the league in rushing with 1,269. The Chargers this week will need him to keep playing at a high level as they take on the Broncos in a game that will decide the AFC West.

Unfortunately for the Titans, their great record of 12-3 is only good enough to earn them a wild-card spot. They’re locked in as the 5th seed, so expect them to rest most of their starters this week when they take on the Colts. With the AFC West still up for grabs, they’ll be on the road next, either versus the Chargers or against the Broncos.

After a disappointing 7-9 last season, the Broncos have bounced back nicely this season with a record of 11-4 and are one win away from winning the AFC West.  If the Broncos win their game this week they’ll jump from the 6th seed to the 4th seed and earn their first division title since season 4.

Now let’s take a look at the NFC playoff picture. There are a lot of scenarios that will play out, but with a record setting number of ties, it’s going to get a bit complicated.

For the 2nd time in 3 seasons, the Packers finish on top of the NFC earning a first round bye and home field advantage throughout the playoffs. As impressive as that sounds, time will tell if they can finally find the same level of success in the post season, where they are 0-5 in the past five seasons.  This week’s game against the Detroit Lions is meaningless for both teams as neither one can move up or down. Expect the Packers to rest most, if not all, their star players heading into their first round bye.

The 2K OLF Super Bowl XII Champions are back in the playoffs and ready to make a run at a repeat. They should feel good about their chances, thanks to an offensive line that has been consistent all season long. Running back Devonta Freeman leads all rushers with 1,402 yards and has been a key part of the Falcons success. Expect to see him and the rest of the Falcons starters play time limited this week as they have secured a first round bye.

Thanks to their 10-5 record, the Eagles won the NFC East for the first time in three seasons. Carson Wentz has been outstanding for them this season as he leads all quarterbacks in passing with 4,429 yards and has the most passing touchdowns with 33. The Eagles had a shot at a bye, but unfortunately for them, their one point loss in week one to the Falcons means that even if they win and the Falcons lose, the Falcons own the head to head tie breaker.

Now here is where things get interesting. Five weeks ago the Rams had a 4 game lead in the NFC West and were tied with the Falcons for 2nd place in the NFC. However, a three game losing streak saw all of that go out the window. They won last week against a weak Arizona Cardinals team, but with the New Orleans Saints and the San Francisco 49ers winning, they’re now in a do or die situation.  So here is how it breaks down. If the Rams lose this week to the 9ers, they will split the season series at a game a piece, the Rams would finish with a record of 9-7 and a win percentage of .562. The 49ers would then finish with a record of 9-6-1 giving them a win percentage of .576.

Which according to the tie breaker rules

To Break A Tie Within A Division

If, at the end of the regular season, two or more clubs in the same division finish with identical won-lost-tied percentages, the following steps will be taken until a champion is determined.

Did you get all that? Good. As if that wasn’t crazy enough, here is the other disaster scenario for the Rams. If the Rams lose and the Saints win, the Saints would win the tie breaker with the Rams thanks to the Saints week 9 win against the Rams. If that’s still confusing, then we’ll simplify it by just saying this. The Rams playoff fate is completely in their hands, and they need to win.

Now on to a more simple situation. The Lions have secured the 5th seed and win or lose this week, that isn’t going to change. A record of 11-4 in most cases would get a team the division, but that title belongs to the Packers, the team they’ll be taking on in this final week of the season. With both teams locked in their playoff spots, could it be a game of back-ups vs back-ups?

Welcome to the roller coaster ride that is the Carolina Panthers. Like the Rams, the Panthers are in a dire situation. All the same scenarios that the Rams have, can be said for the Panthers. If the Panthers lose to the Saints, the Saints will overtake the Panthers for the final wild card spot. Right now, it’s not looking good if you’re a Panthers fan as they have lost three in a row and to add insult to injury, the first loss of their current losing streak was against the Saints.