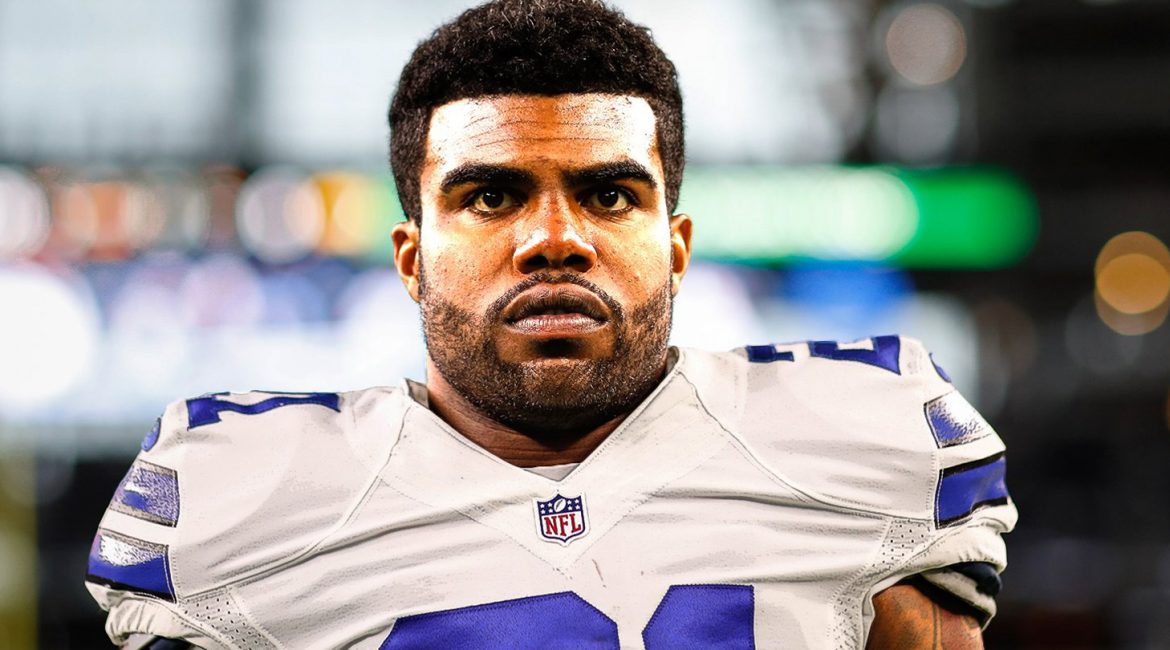 Arlington, TX — The Dallas Cowboys were unable to workout a deal with Ezekiel Elliott during the season, which led them to today’s announcement that they have given him a franchise tag. Tagging him will mean Elliott will remain a Cowboy for the upcoming season, while the Cowboys try to negotiate another long term contract. The Cowboys will pay Elliott $8.2 million this season.

“We wish we could of gotten a long term deal during the season, but sometimes these things need more time. We believe we have a good team, down the stretch last season this team played much better and you could see the confidence in everyone rise. Zeke, in my opinion, was a key part we missed.” said Cowboys owner Jerry Jones in today’s press conference.

Elliot suffered a fractured shoulder blade in week 7 against the Arizona Cardinals and because of that he missed the rest of the season. In the seven games he played he had 84 attempts for 375 yards and two touchdowns.

There’s been no official comment from Zeke’s camp, other than sources close to him saying he will be willing to open contract talks again if the Cowboys are in the hunt mid-way through this upcoming season, otherwise he may very well hit the free agent market after this season.