You play to win the game! 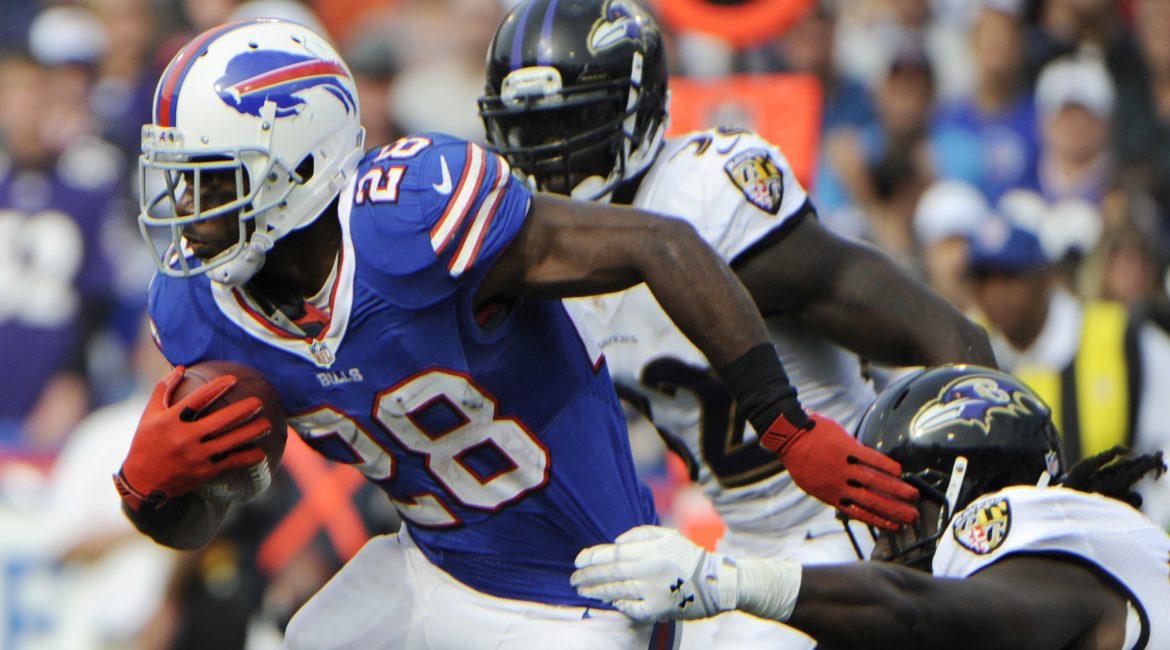 FOXBOROUGH, Mass. — The New England Patriots seemed to be the team that would compete for 1st place in the AFC this season, but something happened on the way towards that goal. Following their week 11 win against the Carolina Panthers, the Patriots lost four games in a row. They lost to the Denver Broncos, Houston Texans, Cleveland Browns, and Miami Dolphins. It wasn’t until last week that they seemed to have found their game once again as they won on the road versus the Baltimore Ravens. It was a close game for much of the time, but a late fumble by the Ravens allowed the Patriots to score the game winning touchdown, Patriots won by a final of 14-7. The win snapped their losing streak and kept them in first place with a record of 9-7.

The Buffalo Bills are a team that, despite a 1-3-1 record, never gave up and battled through a lot of adversity throughout the season. Last week they won their 4th game in a row against another team fighting for their playoff lives, the Miami Dolphins. The Bills were on a mission in that game as they blew out the Dolphins at home 3-37. Thanks to the win and a loss by the San Diego Chargers to the Oakland Raiders, the Bills for now are in 6th place in the AFC playoff picture.