Will Guttierrez be Tampa’s hero? 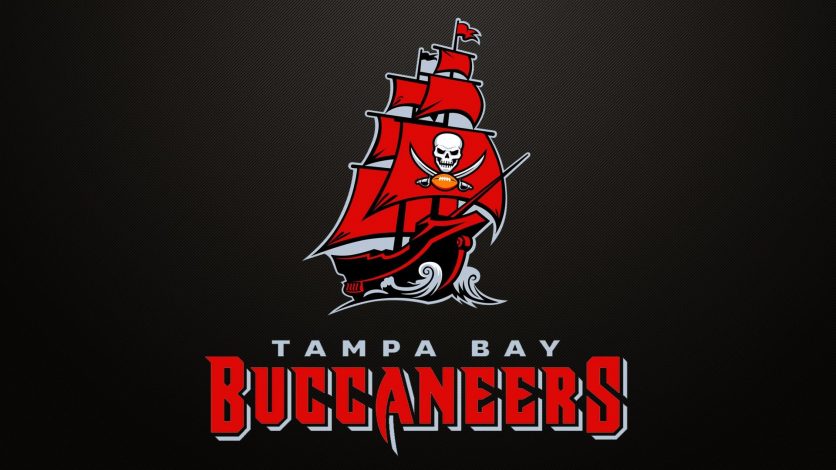 Who is Guttierrez?- Guttierrez was the Offensive Coordinator for Southeastern Louisiana University from 2007-2010. When he first joined the program in 2007 Southeastern had big time issues, and a big one was the offense. He turned that offense around immediately and it was definitely noticed around the state. So much that Louisiana State University hired him as their head coach in 2010 and he had a very successful run with the university. Six years later, the Tampa Bay Buccaneers dialed his number & offered him a dream job. We caught up with him at the team facility this morning…

“Tampa Bay is a great up & coming team and I am very honored to be taking over as their head coach. I look to get a lot of wins & playoff appearances down here.”

If you are familiar with Guttierrez’s offense then it shouldn’t be a surprise as to why the Bucs chose him. This is the perfect team for him to continue doing what he’s used to doing.

Guttierrez makes his NFL coaching debut week 7 vs the 49ers.