Welcome to the League: N’Keal Harry 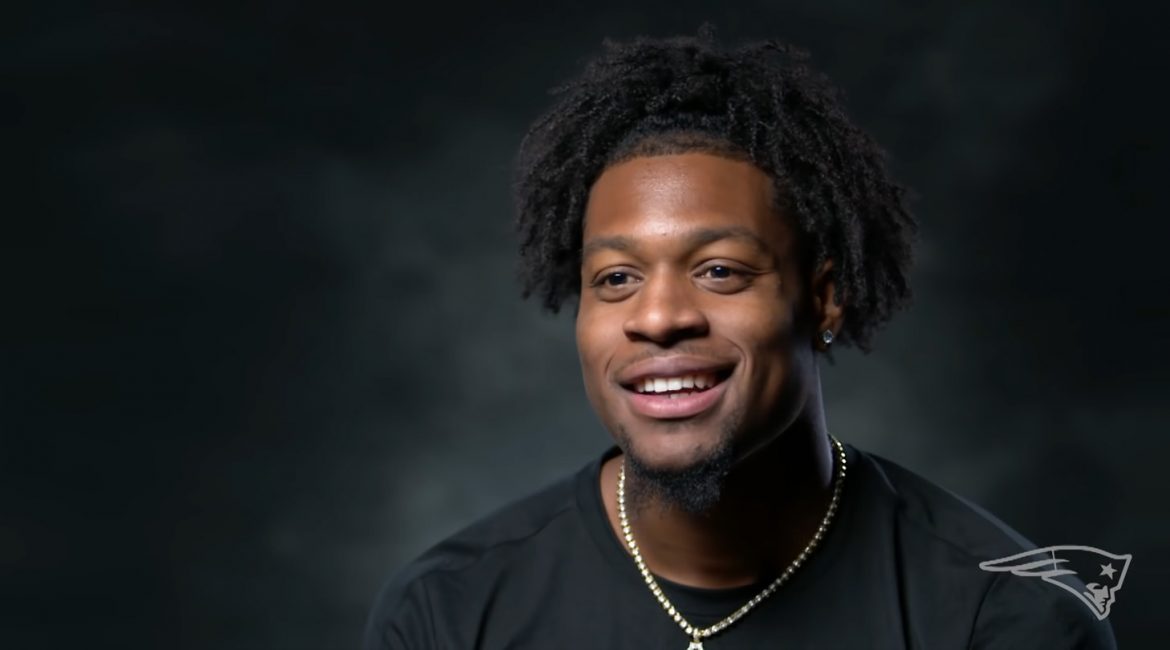 Foxborough, MA — With the 32nd pick of the 2k OLF draft, the New England Patriots selected N’Keal Harry, a wide receiver out of Arizona State University. Harry (6’2/228) declared for the draft after a prolific three-season run as a Sun Devil, amassing a career 213/2,889/22 (13.6 YPR) receiving line and efficiently catching 85% of his targets with 20-plus-yard gains on 44% of his receptions last year. Harry helped his stock in Indy with a 4.53 forty, 38 ½-inch vertical, and cumulative 88th-percentile SPARQ score, also measuring in with long arms (33″) for a wide catch radius. A physical player who maximizes his size and averaged 7.1 yards per reception in 2018, Harry may be best suited for a “big slot” role after thriving on screens and slants in the Pac 12 but failing to show separation skills. Wide receiver was the Patriots’ biggest need coming into the weekend with next to nothing behind Julian Edelman. It’s a great landing spot for Harry.

Harry is a native of the island of Saint Vincent, moving to Arizona with his grandmother when he was very young. It was a national story when he returned to the Caribbean nation for the first time since coming to the United States to see his mother and sister in December 2017. It was a story because Harry had shown himself a future pro during his first two years with the Sun Devils. The top 20 overall high school recruit (2,715 yards, 25 touchdowns in his two years at Chandler High School) became ASU’s go-to weapon as a true freshman, starting all 12 games and leading all freshman nationally with 58 receptions (659 yards, five TD). Harry was a first-team All-Pac-12 choice as a sophomore, leading the conference with 87 receiving yards per game (82-1,142, eight TD) as a 13-game starter. He was a first-team all-conference pick as a junior, as well, covering 1,088 yards and scoring nine times on 73 receptions (14.9 average) in 12 games. He chose not to participate in the team’s bowl game to prepare for the draft. Harry and Washington cornerback Byron Murphy have been friends since they both attended Marcos de Niza High School as sophomores.

Back-shoulder boss who thrives with contested catch opportunities outside the numbers but lacks explosive traits. Harry’s ability to body-up opponents and win with ball skills is undeniable, but his inability to find a threatening top gear or shake loose from tight man coverage must be accounted for within his new employer’s scheme. His experience playing inside should help and teams will love his impact as a run-blocker. His competitiveness and ability to come down with the ball could make him a productive member of wide receiver trio in short order.