Week 5 – Game Of The Week: Giants vs Packers 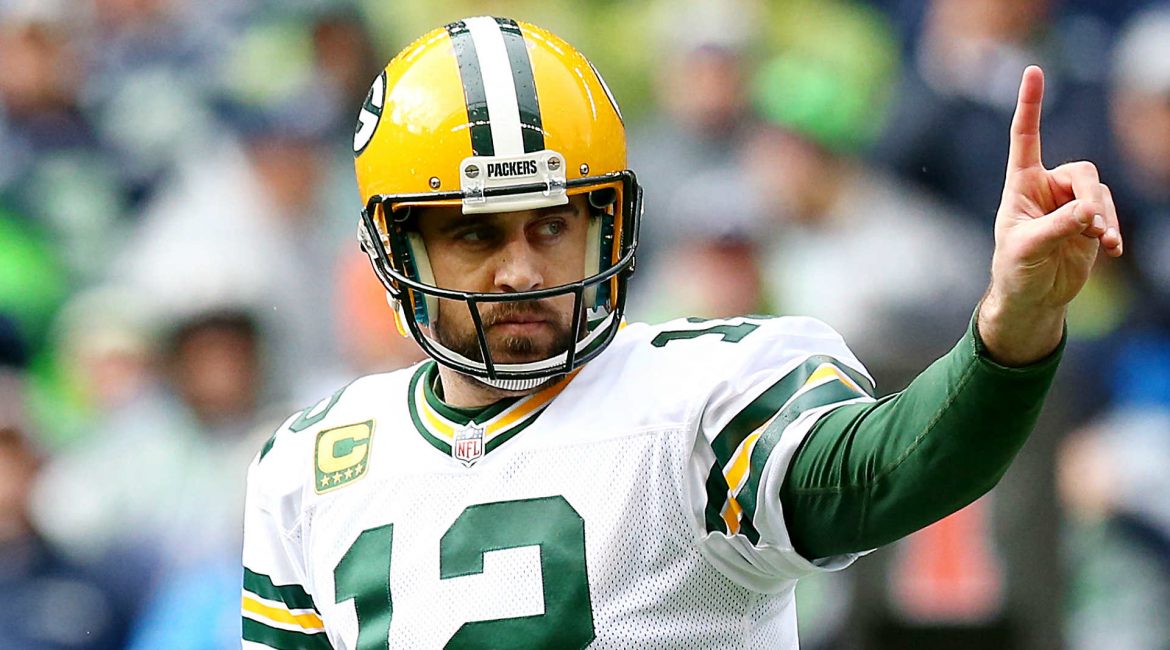 Green Bay, WI — Will New York Giants wide receiver Odell Beckham keep his poise and bounce back from the worst game of his career? In Monday night’s loss to the Minnesota Vikings, Beckham was limited to just one reception for 6 yards. It was the second lowest total since last season against the Philadelphia Eagles, when he recorded just one reception for 5 yards.

The Green Bay Packers (3-0) are coming off a bye week . Before the bye the Packers won at home against the Detrot Lions by a final of 10-26. Aaron Rodgers had a tremendous game as he threw for over 350 yards and no interceptions.

The Giants are 2-2 following a tough loss last week against the Vikings. The Giants had a shot of tying the game with just over 2 and a half minutes left in the game, but Eli Manning threw an interception that ended up costing his team the game.