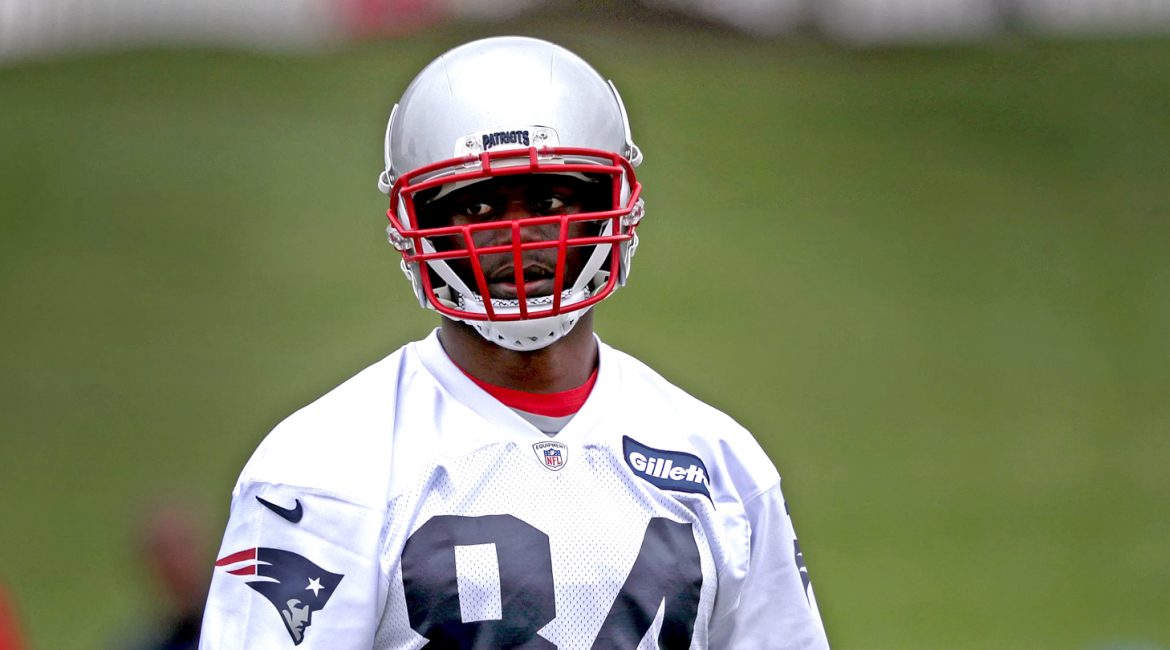 Foxborough, MA — The New England Patriots are going to enter another season without their star tight end, Rob Gronkowski who finally called it quits after spending three seasons with the Carolina Panthers. There is no one that can fill in his shoes, so who is next up on the depth chart?

For the last two seasons the Patriots had relied on TE O.J. Howard, Howard however signed with the Tampa Bay Buccaneers this past off-season. So, once the Patriots lost Howard they went out and got a familiar face, former ally and foe, Benjamin Watson. Watson was drafted by the Patriots in the 1st round, 32nd overall. Since then, he has been jumping through teams and fulfilling the role as a reliable pass catcher. Although the journeyman tight end lacks speed due to age (38), Watson brings leadership and plenty of experience to the tight end core.

Tom Brady: “Benny has always been a great teammate and awesome friend of mine. We kept in touch after he had left the team and hung out when we had the chance, so our chemistry on the field will be there. He’s no Gronk, but don’t underestimate Benny.”

Time will tell how Watson’s time will be in New England, but with a hall of fame quarterback and one of the greatest coaches in the league, don’t be surprise to see their new Tight End in the top 10 when the season is over.