Walton looks to make an impact his first year 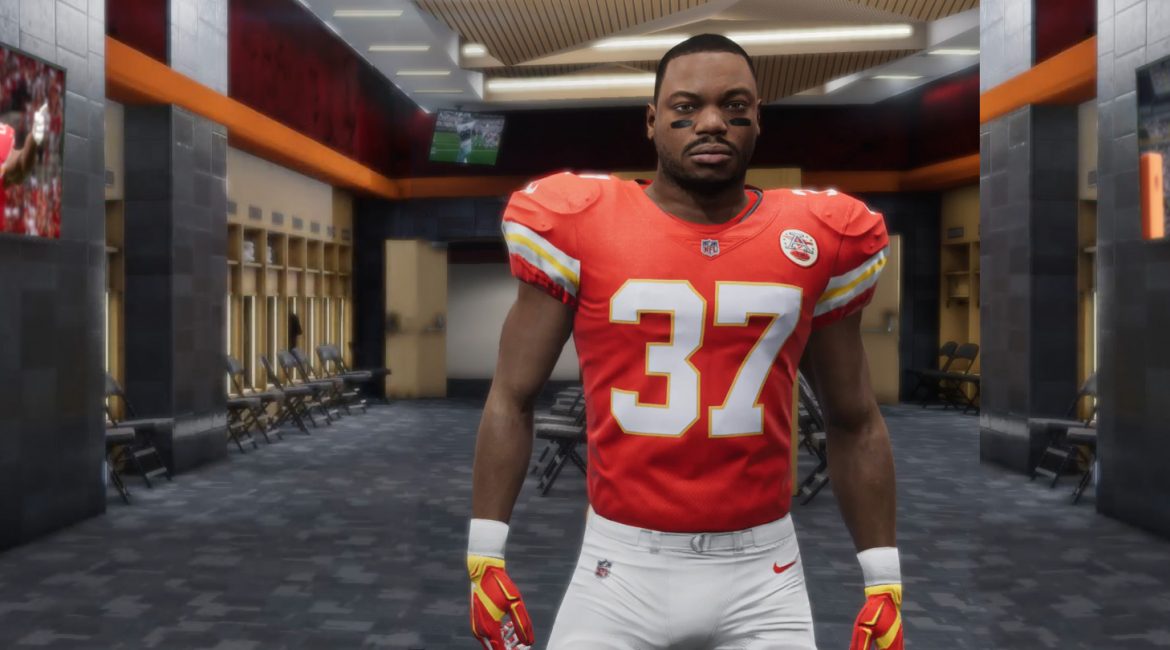 Kansas City, MO — Today we are going to look at the Kansas City Chiefs 1st round 29th overall pick and it is none other than, Island Man, Silas Walton from Washington College.

In his final year of college ball, Walton had over 1600 yards on the ground to go 500 plus yards receiving and hot-dogging his way to 22 total touchdowns. So it is not a surprise the Chiefs took him with the 29th pick, even with former ROTY winner Clyde”ClodHopper” Edwards still on the roster. Something Walton posses that Edwards doesn’t though is speed, agility, and the ability to contribute in the passing game, which makes him more of a dynamic back, and certainly adds another weapon that the defense will have to account for.

Walton certainly put the coaching staff on notice in the pre-season totaling 666(shoutout to Joey) yards to go with 5 TDS. Not only is he fast, but he is tough to bring down and fights for extra yards. For all the praise he has received he still needs to work on some aspects of his game, mainly his Vision while running the ball to see the holes the offensive line leave for him as well as understanding who he needs to pick up to block when he’s in pass protection.

Look for him to handle the bulk of the carries on a game-to-game basis, with Edwards coming in for potential short-yardage and goal-line situations, look for the coaching staff to try to get him and Edwards on the field at the same time to try and keep the defenses guessing. In a short sample size, Walton has been as good as they had hoped, averaging 90 total yards per game and scoring 4 touchdowns.

Look for the staff to continue to increase his touches per game in both rushing and catching the ball as we get deeper into the season.