Trubisky To Start In Week Two Against The Giants 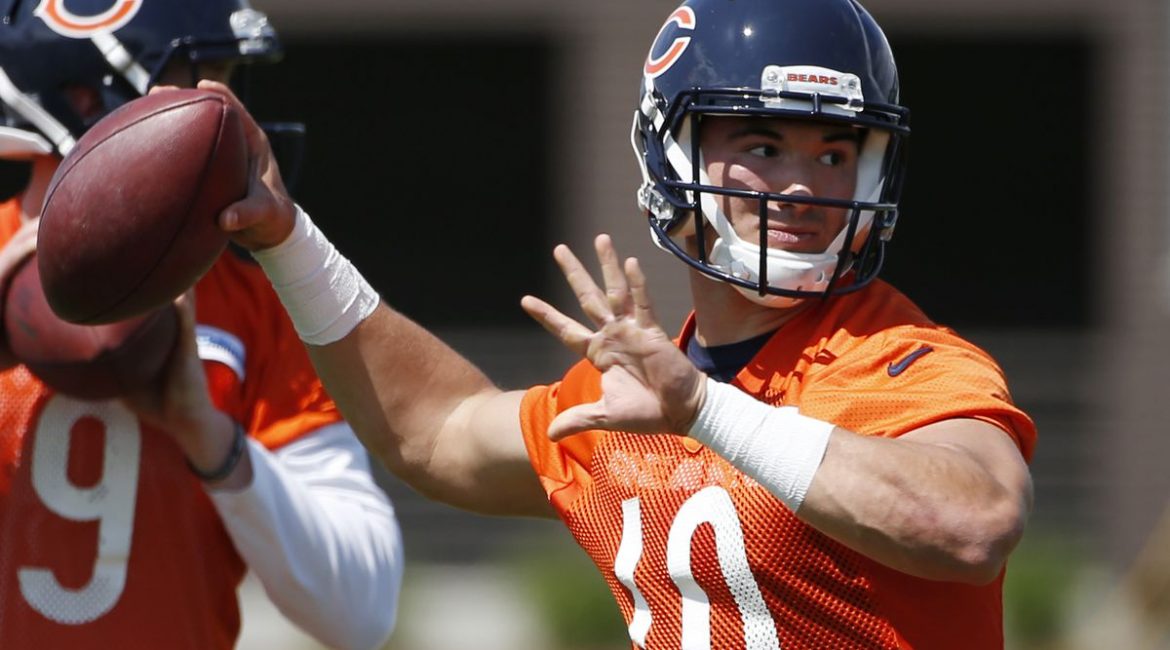 Chicago, IL — The Chicago Bears have announced that Mitch Trubisky will be starting at quarterback for week two versus the New York Giants. Coach Farias made the change due to the lack of mobility Nick Foles had in their week one loss against the Detroit Lions. The Lions defense brought constant pressure and Foles was unable to escape it.

The Bears hope Mitch can bring a different dynamic to the offense with his mobility. The focus of their offense will remain on the short to medium passes while taking deep shots downfield; Mitch’s mobility will help because of his scrambling ability where Foles clearly lacked in week one. While Foles realizes that maybe age has caught up to him. Mitch is ready to contribute, “Yeah, coach gave us his decision on who will start and we just accepted it and moved along just like prior to week one. Nick supported the decision and said he has my back just like I did. We’re both men and support each other. We are here for the team not for ourselves.”

Critics questioned coach Farias’ choice for week one where he preferred Foles’ accuracy over Mitch’s mobility. Perhaps coach Farias made the best choice.