Trade talks between Texans and Jets break down 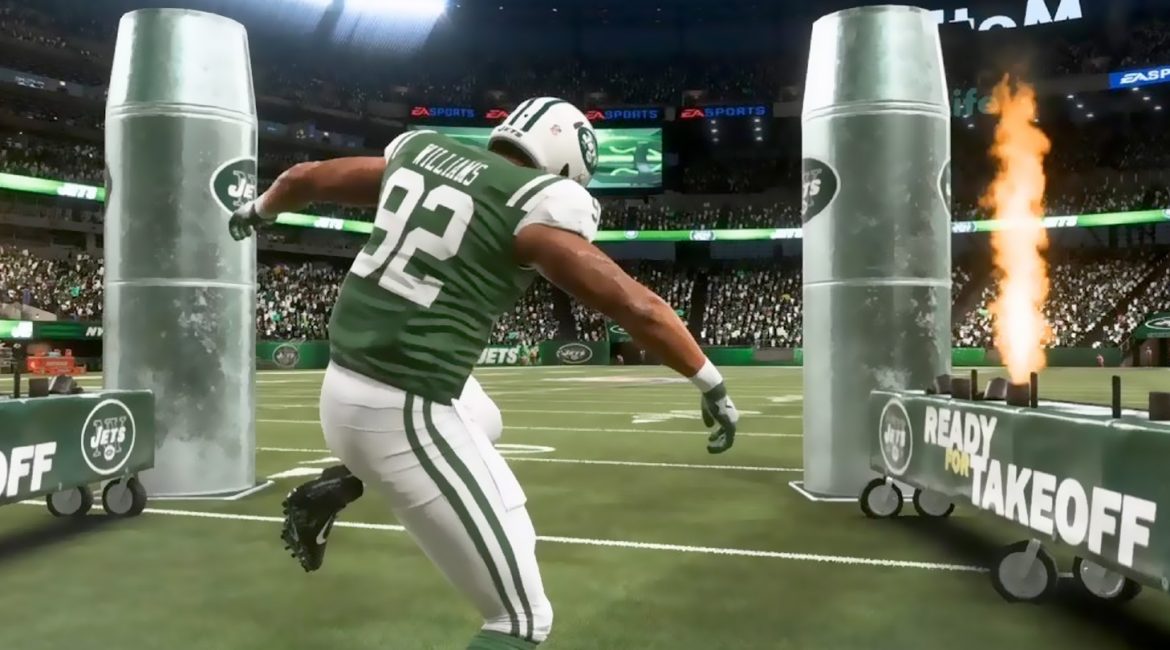 New York, NY — The New York Jets and the Houston Texans were rumored to have a framework for a blockbuster deal. Details of the trade are limited, but an unnamed source within the Texans organization has confirmed that a “Starting QB” was being traded. The new Head coach for Houston was unable to be reached for comment.

Later that day, the Head coach for the Jets was reached, and asked about the details of the potential trade. “All I know is that we were talking to Houston about possible trade scenarios,  and in the middle of the call I heard some smacking. I asked the Houston coach what was happening, but all I heard was what I perceived to be a cow eating grass. One minute later, he apologized and explained that he had the munchies and had to feed the beast….. whatever that means. I was so surprised, I hung up. ”

As it seems clear now, the munchies can strike at any time. During the week 1 match-up of the Texans and Lions game, Texans head coach could be seen walking off the field with a bag of salt and vinegar chips, a slim jim, and a take out menu in his back pocket. as he was walking of the field during the game, an official spoke to him for a moment. “Snack Attack”. ” He looked me in the eye, shrugged his shoulders, and kept on walking.”

I hear that Houston has really good takeout. Guess if I need any advice ill reach out to the hungriest EX-Head coach I know.